Reviews > Home > What is a sewing machine?

What is a sewing machine? 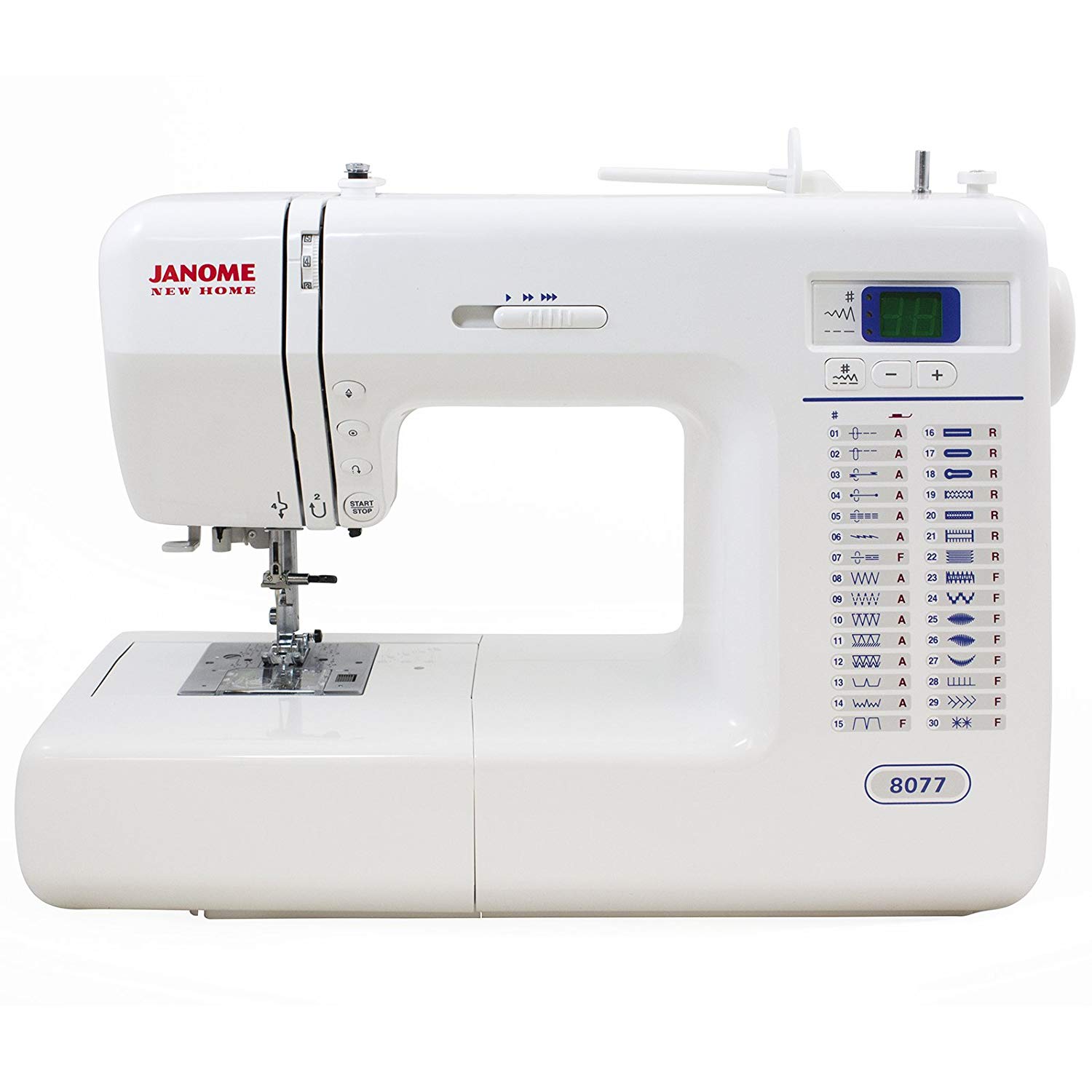 What is a sewing machine?

A machine that is used to sew fabric & other materials together with thread is called a sewing machine. These machines were created during the first “Industrial Revolution” to least the amount of manual sewing work performed in the clothing companies. The invention of the very first working sewing machine generally considered the work of Englishman named  “Thomas Saint” in the year 1790. In the present day, these sewing machine has greatly improved the efficiency as well as productivity of the clothing industry on a large scale.

How a machine sew

You must have remembered that when you first learned to sew with a needle & a length of cotton thread? The same technique which you used back then is basically called ‘running stitch’. Suppose you want to join 2-pieces of flat material together. You thread a needle with a length of the cotton press, the 2-pieces of material together, then directly push the needle through them, in the result, it takes the cotton with it. Pulling the needle right through, move it along with the material a little bit to form a stitch, then drive it back through the material in the reversed direction, leaving a little bit of the thread (the stitch) behind. In this type of hand sewing, you use a single thread, & the stitches form alternately on the upper & lower sides of the material.

Now, how a sewing machine works. If it keeps raising & lowering its needle, then how can it possibly pass the thread back & forth direction without getting messed up? If the needle pokes the thread down through the material & then pulls it straight back up, how does a stitching form? Isn’t the stitch getting undone at the moment when the needle comes back up? It’s just doesn’t make any sense, right? Now, this problem challenged many inventors of the sewing machine during the 19th century, who also struggled with ways of mechanizing the process used by an experienced human seamstress. It is easy to observe how a robot arm could sew running stitch because it just holds a needle the same way you do & repeats exactly the same motions. But an ordinary machine clearly can’t stitch that way because it never “let’s go” of the needle, driving it right through the material, or reverses its direction. But in any case, they didn’t have robots in those days.

The sewing machine mechanism is not rocket science. Sewing machines work in a totally different way, using a different kind of stitch & 2-totally separate threads,  one fed from above by the needle & the second one fed from below by a reel called a bobbin mounted in a rotating carrier which is called a shuttle. The needle of the machine pushes the thread down through the material, making a perfect loop that catches on a hook on the shuttle. This loop wraps around the bobbin thread as the needle drags the next section of thread back up through the material. So basically, what the needle is actually doing is repeatedly feeding thread downwards over the material to shape successive stitches. This particular type of automatic stitching with 2- threads instead of one are called lock stitch & this stitching is quite strong too.

Best Sewing Machine For Home Use