Reviews > Technology > What are wireless access points used for? 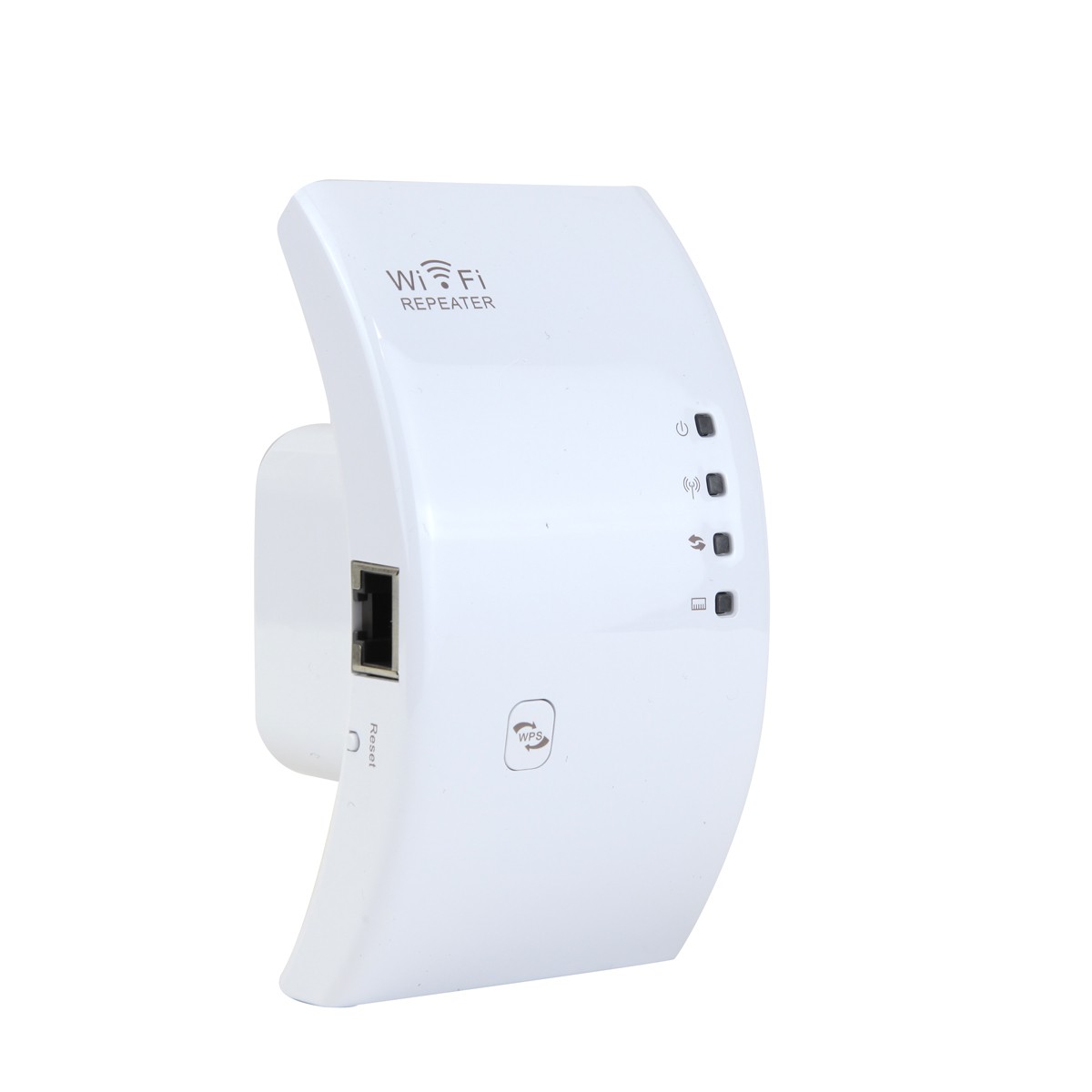 Wireless access points denoted by APs or WAPs are employed to create wireless local area networks (WLANs) that aids in linking the wireless fidelity devices to a wired network. An access point has a feature of acting as the transmitter & receiver both for the radio signals. These Wireless access points can support wireless fidelity & can be used in homes, business firms or large organizations in response to the increasing rate of wireless devices (cell phones, laptops, tablets,etc.).These APs can be engaged into the wired router or can be used independently.

You might think why you need such wireless access points in your network? So, the answer is by performing two major functions, these WAPSs are considered a crucial part of networking these days. Wireless access points (WAPs) can act as a bridge for the wired networks to connect to a local wireless fidelity network installed. These APs permit those devices to connect to a Wi-Fi, which does not have inherent wireless fidelity technology to connect to a wireless network. Connecting these WAPs to a router, printer or scanner via an Ethernet cable made them wireless which further can be connected to a network without the need of any physical medium such as wires.