Reviews > Technology > What is Power Bank?

What is Power Bank? 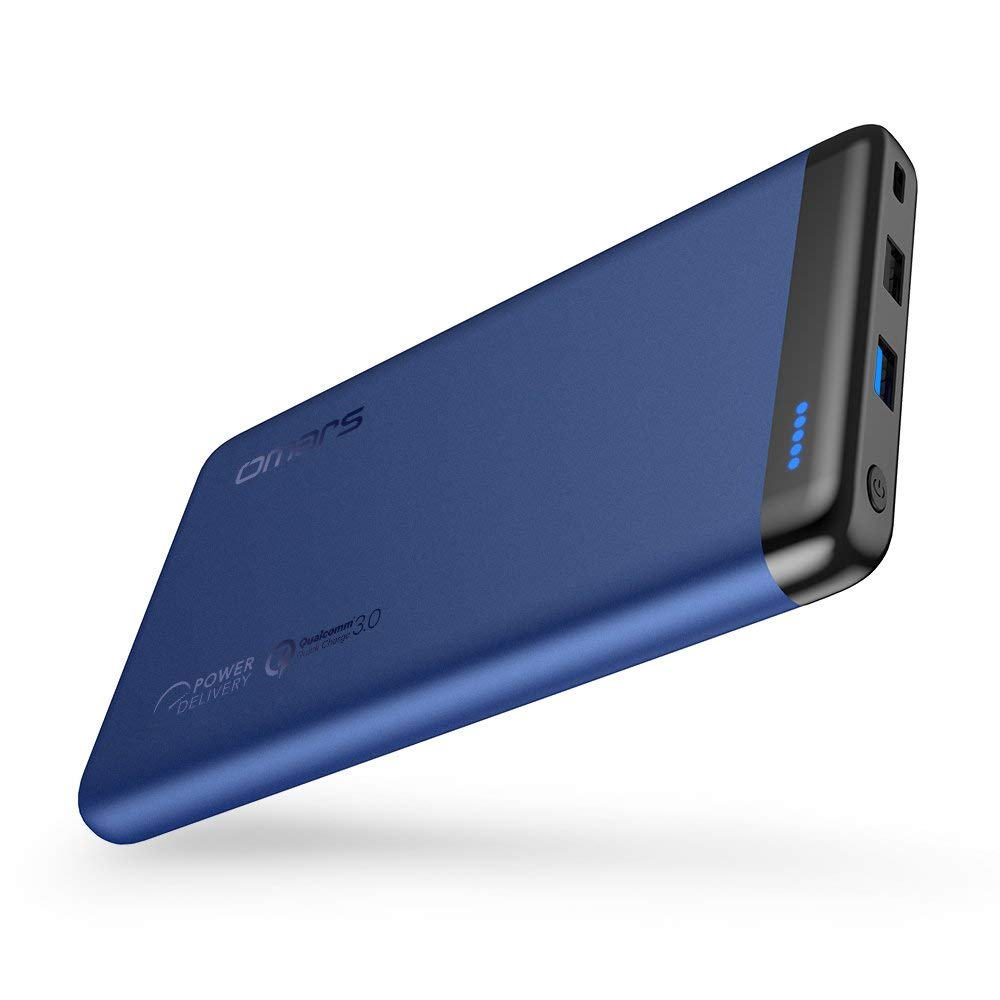 What is Power Bank:

Power banks can be defined as compact batteries that use circuitry to control any power in & power out. They can charge up easily by using a ‘USB’ charger when power is available. The name power bank is an inspired name that can be likened to a financial bank where funds are deposited or stored & withdrawn whenever needed. Power banks, they store a specific amount of electrical charge inside through normal charger from an electrical socket. The cells of the power bank keep the charge save for a longer time.  Later on, this electrical charge can be used to charge different mobile devices through normal ‘USB’ cable. This is how all power bank works.

There are 2 main forms of a lifetime that are associated with power banks.

A good & quality power bank can hold the charge for up to 6 months with only a small loss of charge, but the lower quality may only retain a useful charge for about a month. These figures are for room temperature, but storing them outside these temperatures considerably minimizes their performance.

Power banks use rechargeable batteries based on lithium-ion technology. Lithium-Ion & Lithium-Polymer batteries are commonly used for power banks these days but don’t get surprised if other types start to hit the market before long. The 2 technologies that are currently used have slightly different properties: