Reviews > Sports & Outdoors > What is Camouflage? 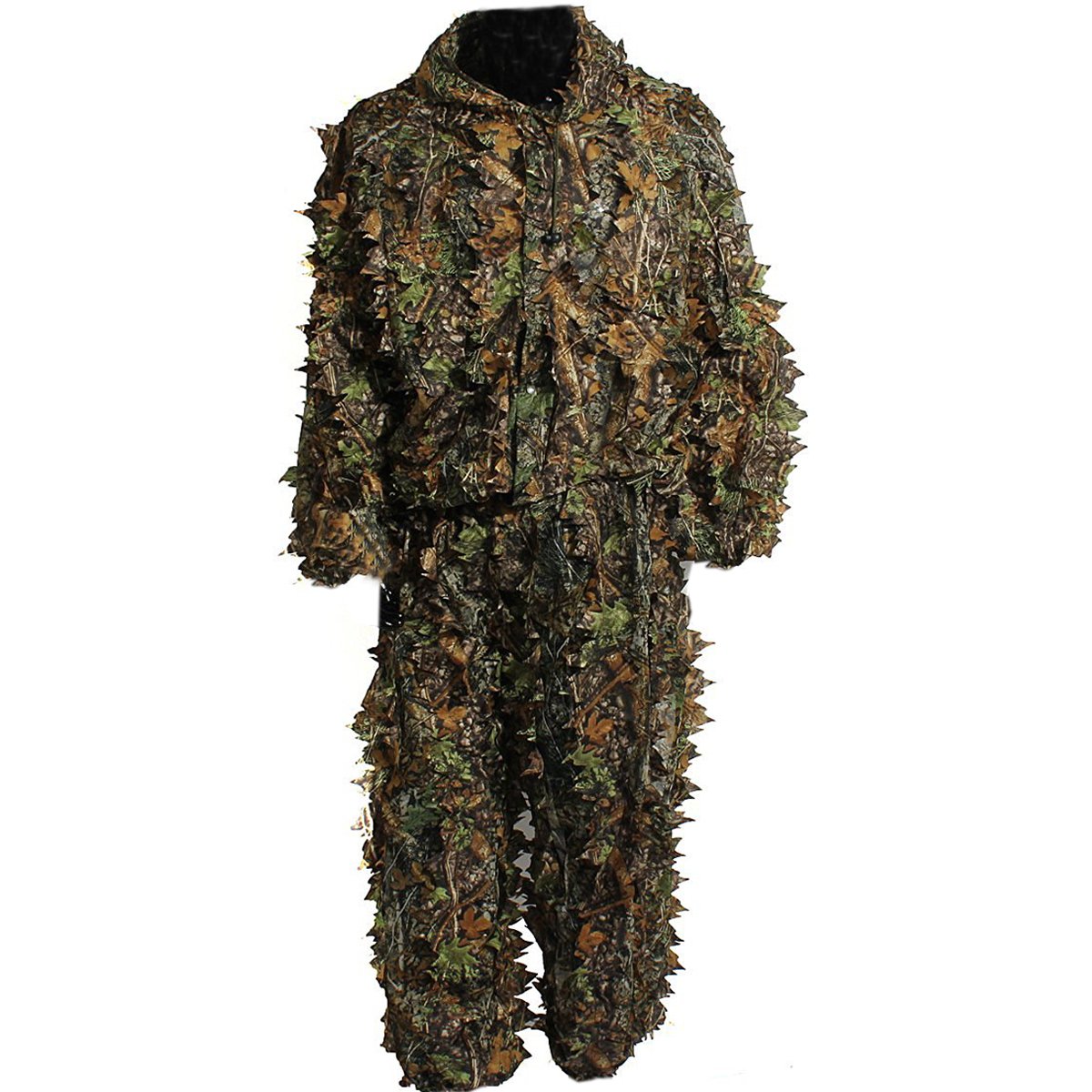 The ‘Camouflage’ basically is the mixture of materials or illumination for concealment by making animals or objects hard to see (crypsis) & disguising them as something else (mimesis). For example the leopard’s spotted coat & the battledress of a modern soldier & the leaf-mimic katydid’s wings. One of the main benefits of camouflage is that it easily confuses the observer with a conspicuous pattern, making the object visible but temporarily harder to locate. The very first camouflage was first practiced in simple form in the middle of the 18th century by ‘jäger or rifle units’.

The important function of camouflage is to deceive the human eye. Camouflage pattern meant to blend into the landscape, it hides through countershading & disrupting outlines. Camouflage is also used in the military on a wide scale. Armed forces use camouflage to protect & hide their men & other sensitive equipment from observation by enemy forces. Military personals camouflage all their equipment like vehicles, ships & aircraft, gun positions & battledress, either to conceal it from observation (crypsis) or to make it visible as something else (mimicry).

‘Camouflage’ is a French word. This French slang word ‘camouflage’ came into common English usage when the ‘World War I’ was going on when the idea of visual deception developed into an essential part of modern military tactics. In World War I, long-range artillery & observation from the air combined to expand the field of fire. Camouflage was widely used in the war to minimize the danger or to surprise the enemy.

Why do hunters wear camouflage?

Hunters also use camouflage in the wild to catch their target. Camouflage is very beneficial in the wild & helps hunters to approach their target easily because Ungulates (hooved animals) don’t see the way we do. Normally their vision is blurrier so they don’t focus on detail. Hunters take benefit of this weakness. The concept of breaking up the pattern on clothes was first developed by the British in the year 1960. The main idea of using different color patterns on cloths was to hide soldiers from other soldiers. The original goal of the camo was to deceive the human eye, not animals. But later along with time people started using camouflage tactics against animals too, by taking advantage of their limited vision. They are widely used in hunting now.

Ghillie suits are a type of camouflage that is used by the military & hunters to blend into the thick forest.

In the year 1850, the British Army suffered huge casualties in India. Indians were fighting for their independence at that time. To avoid further loss, British leaders dyed their bright white uniforms into dull & sandy tan to blend in with the desert surroundings. They named this colored uniforms khakis, which means ‘dust’

Razzle camouflage, was a tactic used by Allied forces during World War I & World War II. Most of the large equipment, such as aircraft carriers, were painted with bold & geometric patterns to divert the enemy’s vision. 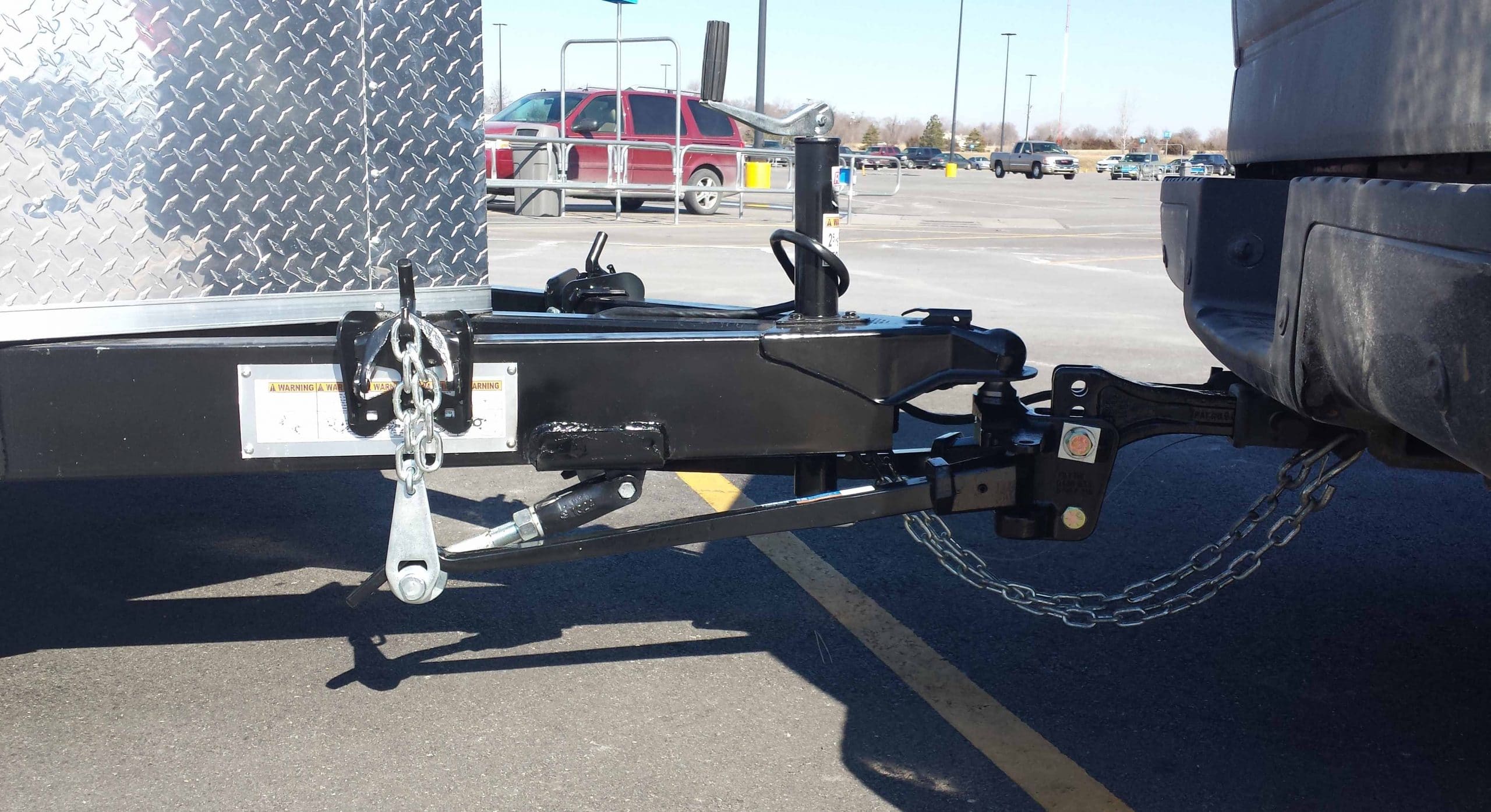 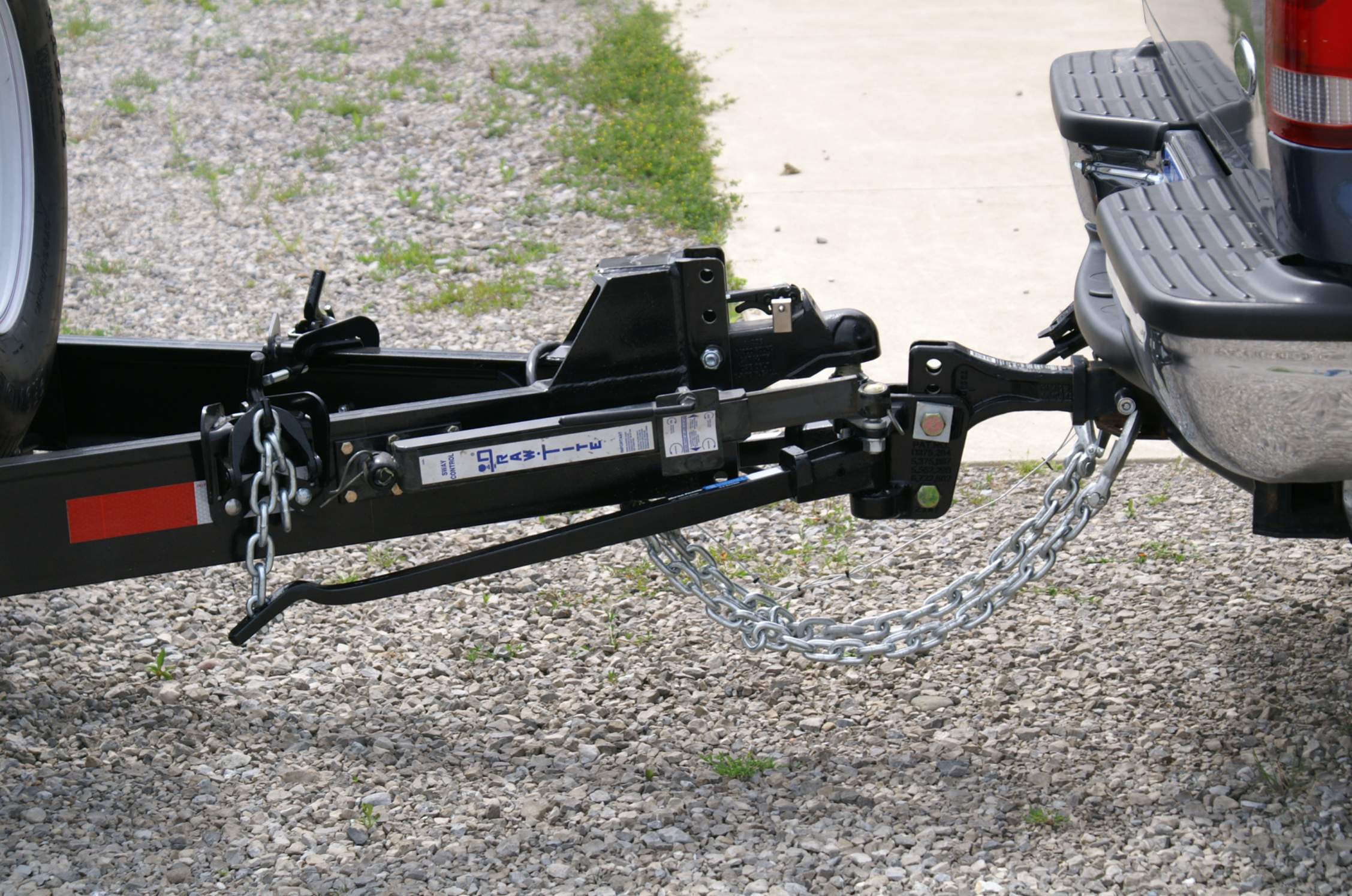 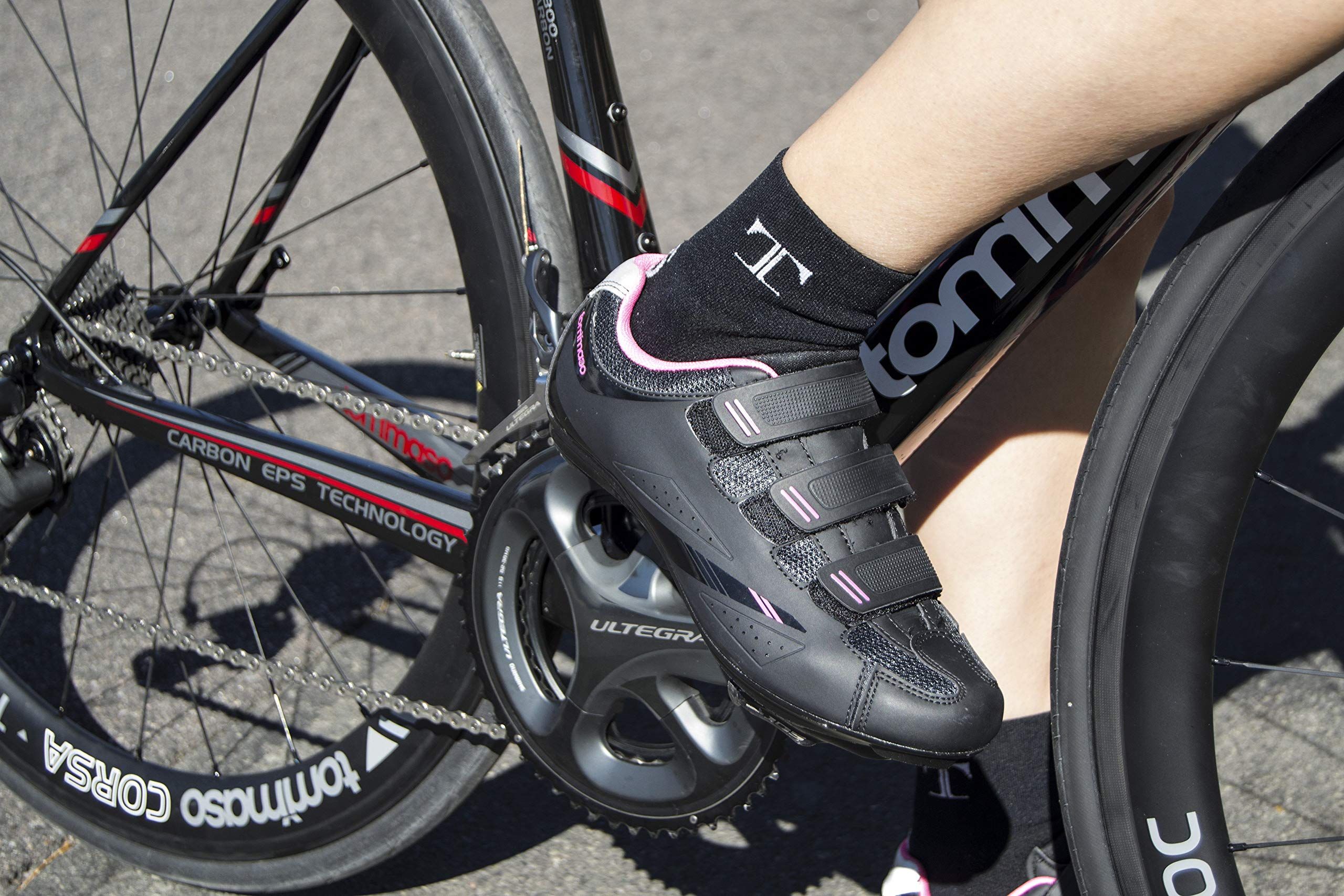