Reviews > Technology > What is Blue Print?

What is Blue Print? 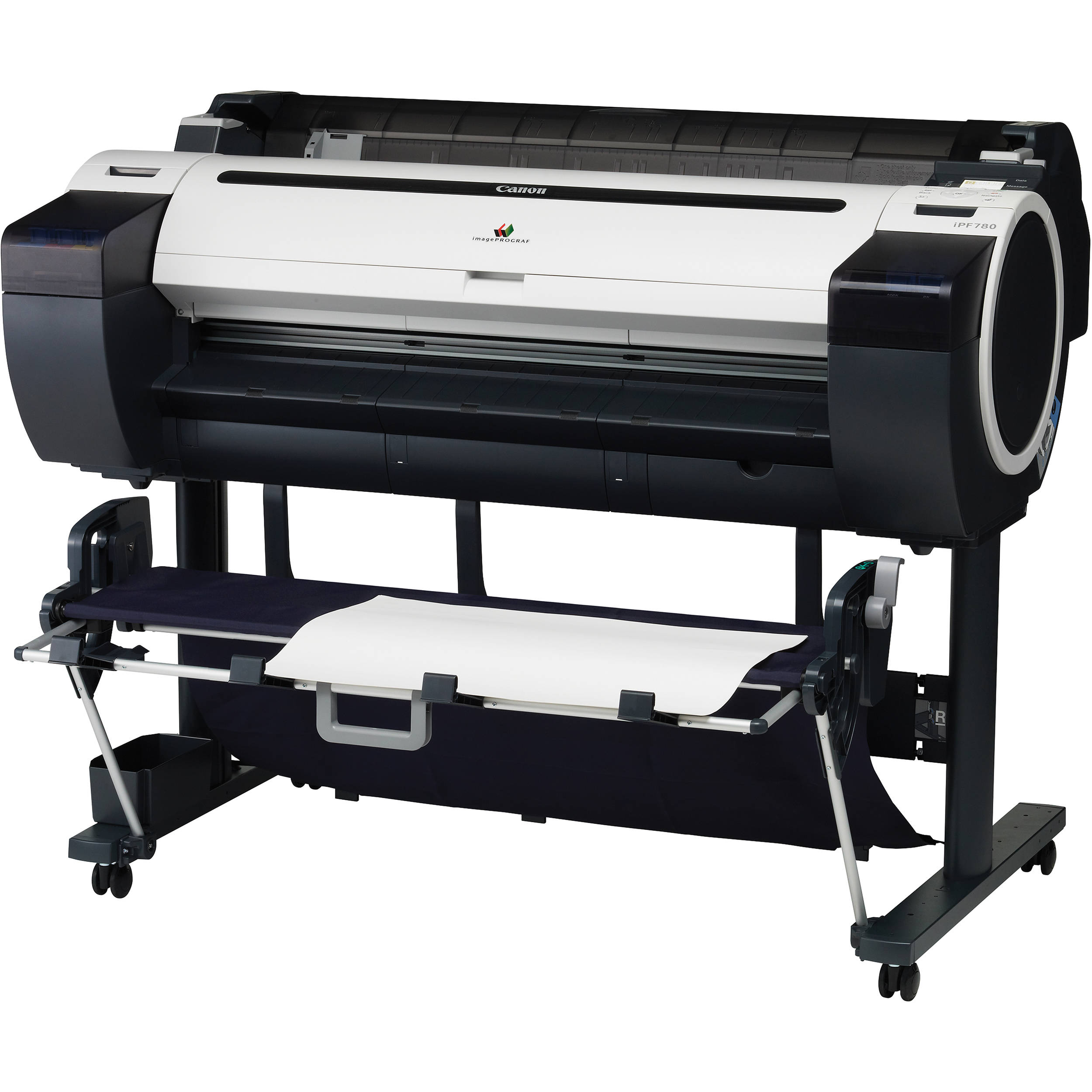 Blueprints are different from other common prints. And the printers which are used for taking these blueprints are also different from other common printers. These printers are commonly used in drawings of houses. If you have ever noticed a building house, or an addition put onto an existing house, for this purpose, the standard method of communication is a giant piece of paper called a blueprint. Blueprinting is the method used to copy large architectural as well as construction drawings. A blueprint consists of white lines on a blue background but a more recent process uses blue lines on a white background. Basically, the blueprint procedure is based on a photosensitive ferric compound. The process using ammonium ferric citrate & potassium ferricyanide.

The term “blueprint” is commonly used to describe 2 printing methods, the blueprint & the diazo-type. Blueprinting is a bit older method which was invented in 1842. The required drawing, drawn on translucent paper, is placed against paper sensitized with a blend of ferric ammonium citrate & potassium ferricyanide. The sensitized paper was then exposed to light. Where the areas of the sensitized paper are not obscured by the drawing, the light makes the 2 chemicals react to form blue. The exposed paper is then washed in clean water producing a negative image, with the drawing appearing in white against a dark blue background.

Gas or solution form of Ammonia is commonly used as a developer after exposure which neutralizes the acid & permits the remaining diazonium salt to combine with the reactant to create a blue type dye. Chemicals on the paper acquire color only in the areas which are not exposed to light. This method of diazo-type produces dark lines on a white background. It is the most popular method used today for the reproduction of large-format drawings.  The basic reason people are still using these blueprints is that it is an extremely inexpensive process as compared to the cost of creating a large-format copying machine, a diazo-type machine is a great bargain.

-The image is stable, neat & clean

-As we know that, it is a contact process, so no large-field optical system is required

-The paper is soaked in liquid during the processing, due to this method only minor distortions can occur

-The approved & authentic drawing during use

-The record of the approved specifications

– It also has references to other drawings for more convenience