Reviews > Home > What is an Alarm Clock?

What is an Alarm Clock? 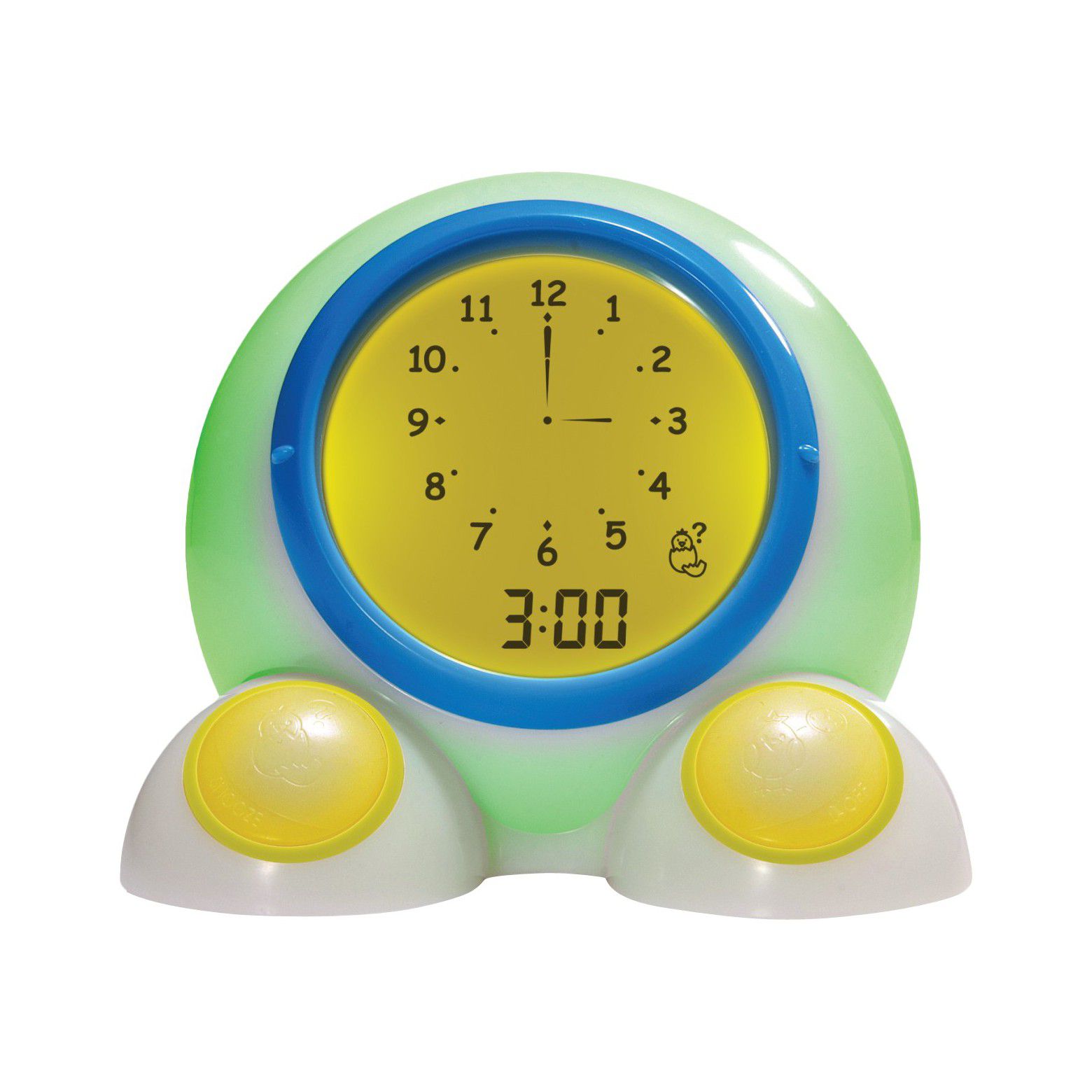 What is an Alarm Clock

An alarm clock is a clock that is designed to alert an individual or group of individuals at a specified time period. The primary function of such clocks is to awaken people from their night’s sleep or short naps. Sometimes it’s used for other reminders as well. For alarms, most of the clocks use sound while some use light or vibration. Some clocks have sensors to identify when a person is in a light stage of sleep, in order to prevent waking someone who is deeply asleep, which causes tiredness, even if the person has had enough sleep. Such clocks also have a push-button or handle to stop the sound or light. But, most clocks automatically stops the alarm if left unattended long enough. These alarm clocks are also found on mobile phones, watches, & computers.

The very first American alarm clock was designed by Levi Hutchins, of New Hampshire, in the year 1787. The device which he made was only for himself which had the ability to rang only at 4 AM, in order to wake him for his job. He didn’t even have to be at work so early but it was simply his firm rule to wake before the sunrise. Later, the French inventor Antoine Redier was the first to patent a flexible mechanical alarm clock, in the year 1847.

With jobs, school & other responsibilities, waking up by a set time remains a must for the majority of people. So, naturally, most of the people totally depend on alarm clocks to start the day. Without the alarm clock, there are chances of getting late from the job or school or from other important meetings.

One cannot deny the importance of an alarm clock. These have been in use for centuries because they solve a real problem by ensuring we wake up on time. Their utility is evident & many of us would probably have a tough time making it work every day without one.

There is a number of alarm clocks available out there. Kids have a different type of alarms clocks according to their interest, they come in unique shapes & sizes with a lot more interesting features to keep them busy.

The oldest alarm clock needs winding to prime the gears with a chime & bell on top. It is largely replaced by modern types, but this may still be a favorite among traditionalists. It could also add a little extra style to your nightstand.

Most of the alarm clocks are now of the digital variety. The bells & whistles are more elaborate. With these, It’s possible to set multiple alarms. You may wake to a buzzer or radio, or your favorite music. The most enjoyable feature is snooze allowing for further periods of sleep (often in 9-minute increments).

With the advent of the smart-phone, most of the people now rely on their phones to wake them. This allows you to set up your favorite song or music to wake you up.