Reviews > Technology > What is the air cooling case?

What is the air cooling case? 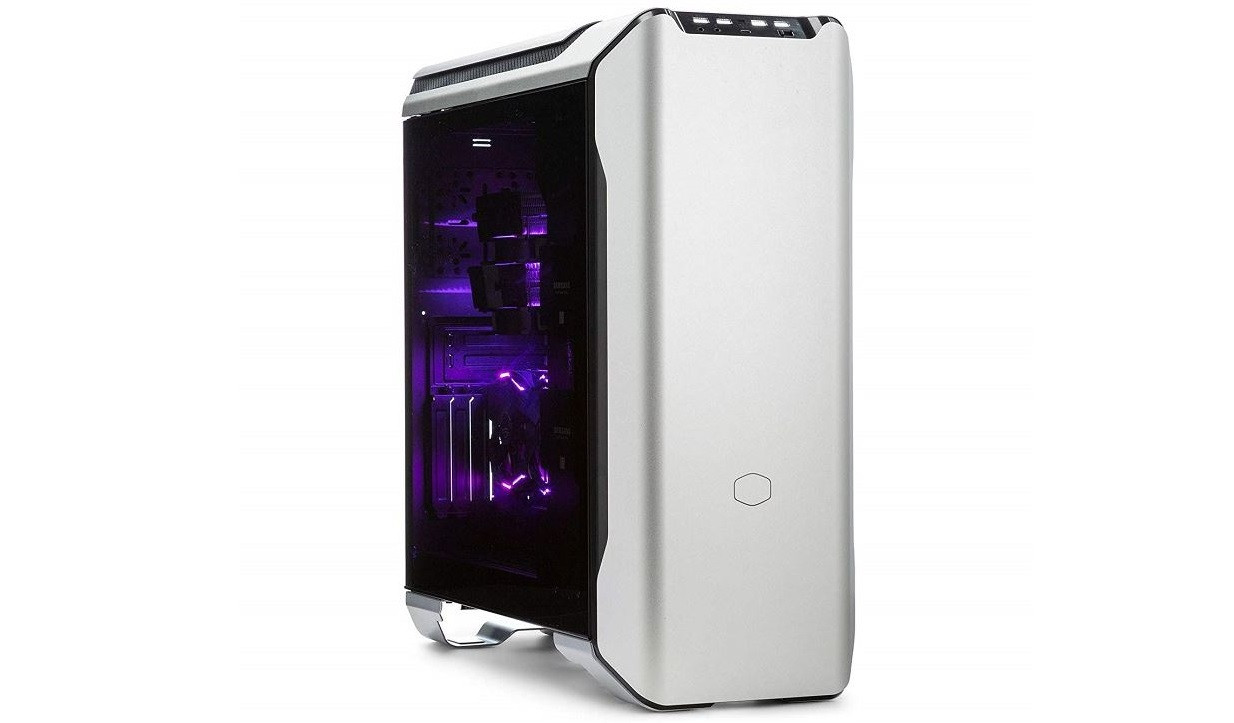 What is the air cooling case?

Heat can be employed as a good energy source but any waste heat produced by any equipment can be of no use for us. Similarly, Computers also produce some extra heat which must be dissipated to the environment as soon as it is produced to let the computer work properly. All the components or parts of a computer must be kept at an optimum temperature as these include some integrated circuits or wires that can lead to malfunction under heat.

Computer components are designed so to produce little heat but even this little amount of heat can be damaging so it must be regulated. Pc cases for air cooling are used for this purpose that can reduce the amount & effect of heat. Air cooling cases hence have a lot of benefits for your pc. It can significantly increase the life span of your pc by keeping it cool under the temperature limits. It can also increase the efficiency of your pc by making it faster.

Airflow and cooling are dependent and both are important & worth looking while you’re having a new pc. Pc cases for air cooling contain usually a fan plus a heat sink. A heat sink is a point to dissipate the heat of the CPU in the surrounding environment while the fan making the parts cool at the same time. There can be 2 or 3 fans depending on your system size & requirements.

These pc cases for air cooling also serve great benefits for the multiplier functionality of your CPU which is termed as overclocking. CPU of your personal computer can work at a higher frequency resulting in increasing the processor speed. Also, make sure to have a large enough air cooling case as this function can largely increase the heat of your system.

Air cases mostly have intelligent thinking as they can be automatically turned on & off when needed. When you’re playing a game on your pc or doing a heavy task you pc gets heat up. As your pc is heating up, the air cooling system will be turned on to reduce the extra heat produced by your system.

As already described that there can be more than one fan in the pc case for air cooling. So, you can have positive airflow. Positive airflow is described as getting more air inside of your system than outside. The positive airflow then performed by these pc air cooling cases will make sure that your pc remains clean & dust free while cool at the same time as not only heat but dust can also ruin your system. Fans for cooling cases come in different sizes ranging from 120mm to 140mm. You can use them according to your systems requirements.

There are certain other features in these pc cases employing air. These include cable management where you can set up your cable within the case to reduce the untidy appearance. While there are also expansion slots that you need to remove to plug in your own devices in the CPU system.