Reviews > Technology > What is a tripod stand?

What is a tripod stand? 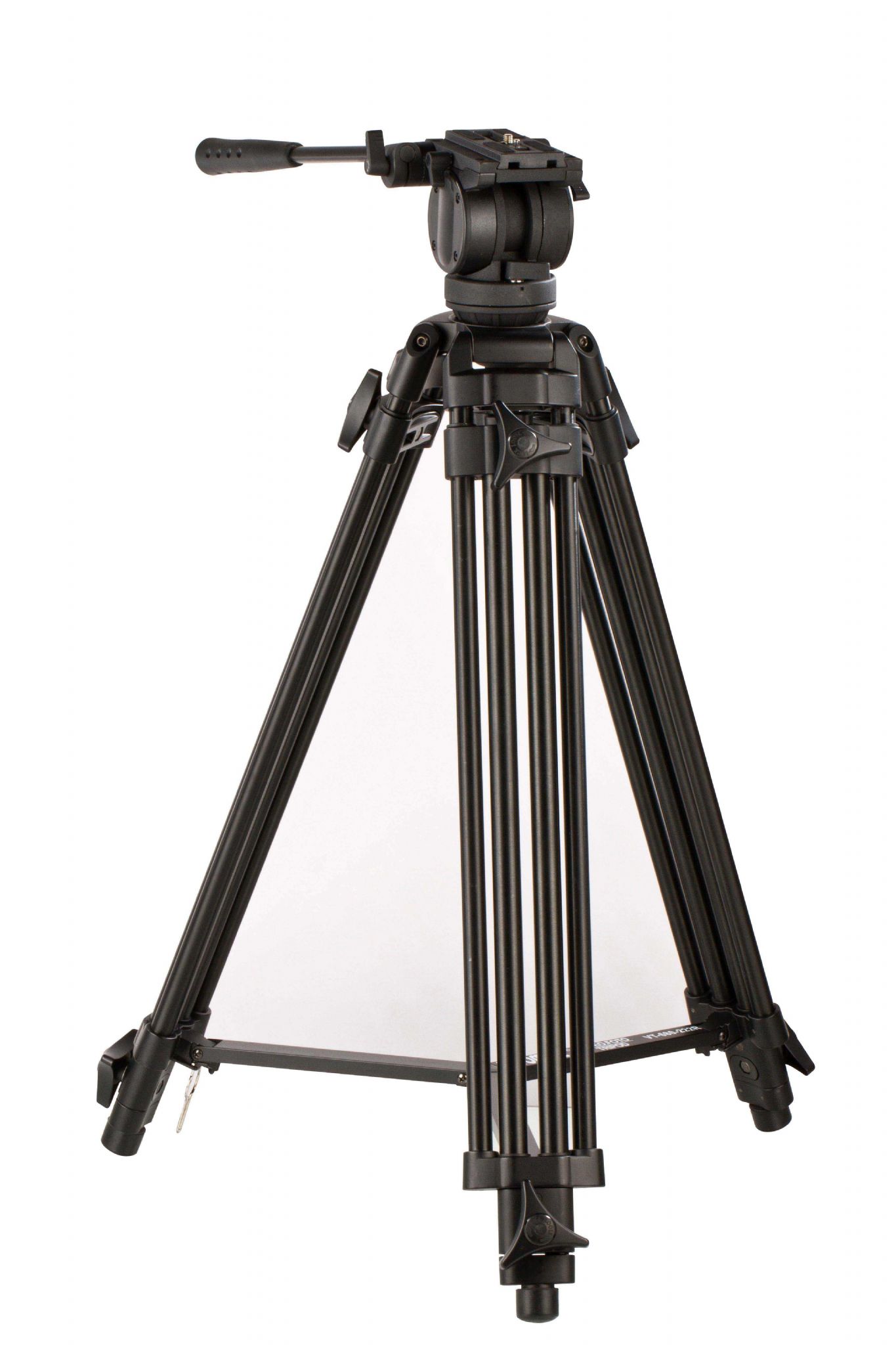 What is a tripod stand?

A tripod is a portable & a 3-legged stand, normally used as a platform for supporting the weight as well as maintaining the stability of some other object. It provides stability against downward forces & horizontal forces & also movements about horizontal axes. The positioning of these 3-legs away from the perpendicular center allows the tripod better leverage for opposing oblique forces.

For utmost strength & stability, as well as for easy leveling, mostly photographic tripods are braced around collapsible telescopic legs with a middle post which moves up & down very easily. To allow the further extension, the mid-post can normally extend above the meeting of  3-legs. The upper portion which is head of the tripod is at the top, that includes the camera mount with a detachable plate along with a thumb-screw to hold the camera firmly. This head connects to the mainframe by numerous joints, allowing the camera to pan, tilt & roll conveniently. The head normally attaches to a lever for easy adjustments. Some of the tripods also feature integrated remote controls for a camera.

Tripods are used for both purposes, i.e., for motion & still photography to prevent camera movement, which also provides super stability. When exposures are being made tripods become very essential. As any camera shake while the shutter is open will generate a blurred image. So tripods reduce camera shake & give maximum sharpness.

A tripod is also helpful in attaining precise framing of the image. This is why most of the professionals use tripods. Furthermore, in relation to film or video, the use of the tripod gives stability within a shot as well as certain desired heights too. It is often a creative choice of the ‘Director’ if he uses a tripod within a film or any video.

Tripods are also used in the construction field for survey purposes. It is placed on a required location. To securely anchor the legs into the soil or mud, the surveyor slowly presses down on the legs’ platforms. To bring the tripod head to a convenient height & make it roughly level, the leg lengths are adjusted. Once its exactly positioned & firmly secure, the specific instrument is placed on the head. After-wards the mounting screw is pushed up under the instrument to engage the instrument’s base & screwed tight when the instrument is in the proper & exact & required position. The footplate, which is the plate surface of the tripod used to support the adjustable feet of the instrument.

Tripods are widely used in the military to hold the weapons firmly. Tripods basically are very useful for a steady aim at a given target because leaning against a tree or relying on your body strength is not sufficient for pinpoint shooting. Generally, tripods are light in weight, durable, & portable. The capability of the tripod to pivot & rotate, & easy turn is really important for the accuracy. Tripods allow soldiers to fix their weapons on the head of the tripod to aim & hit their targets.