Reviews > Home > What is a smoke alarm?

What is a smoke alarm? 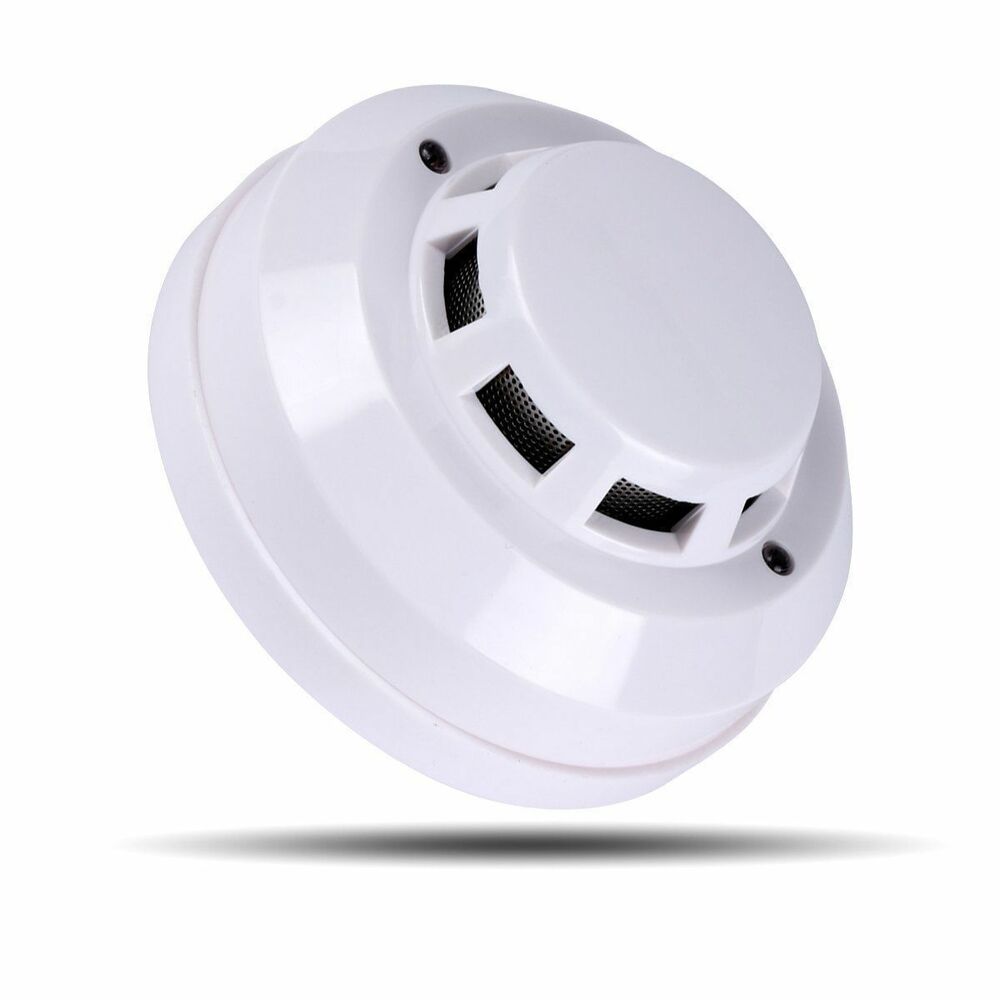 What is a smoke alarm?

Smoke can be detected in two ways. It can be detected either optically (photoelectric) or by physical process (ionization). Detectors may have both abilities to detect a cloud of smoke. In commercial, industrial & residential buildings, smoke detectors are usually powered by a central fire alarm system, that is powered by the building power with a battery backup. While domestic smoke detectors range from separate battery-powered units to several inter-linked mains-powered units with battery backup. With these inter-linked units, if any unit detects smoke, all trigger even if household power has gone out.

Remember, regular base cleaning can also prevent false alarms caused by the build-up of dust & insects, particularly on optical type alarms as they are more sensitive to these factors. For this, a vacuum cleaner can be used to clean domestic smoke detectors to remove detrimental dust.

In  US most state & local laws regarding the required number & placement of smoke detectors are based upon standards established in NFPA 72, National Fire Alarm & Signaling Code. Laws governing the installation of smoke detectors differ depending on the locality. Nevertheless, some rules & guidelines for existing homes are comparatively consistent throughout the developed world. For instance, Canada & Australia require a building to have a working smoke detector on each & every level. The US NFPA code cited in the previous paragraph requires smoke detectors on every habitable level & within the vicinity of all the bedrooms. Habitable levels include attics that are tall enough to allow access. Most of the other countries have comparable requirements.