Reviews > Technology > What is a Robotic Vacuum?

What is a Robotic Vacuum? 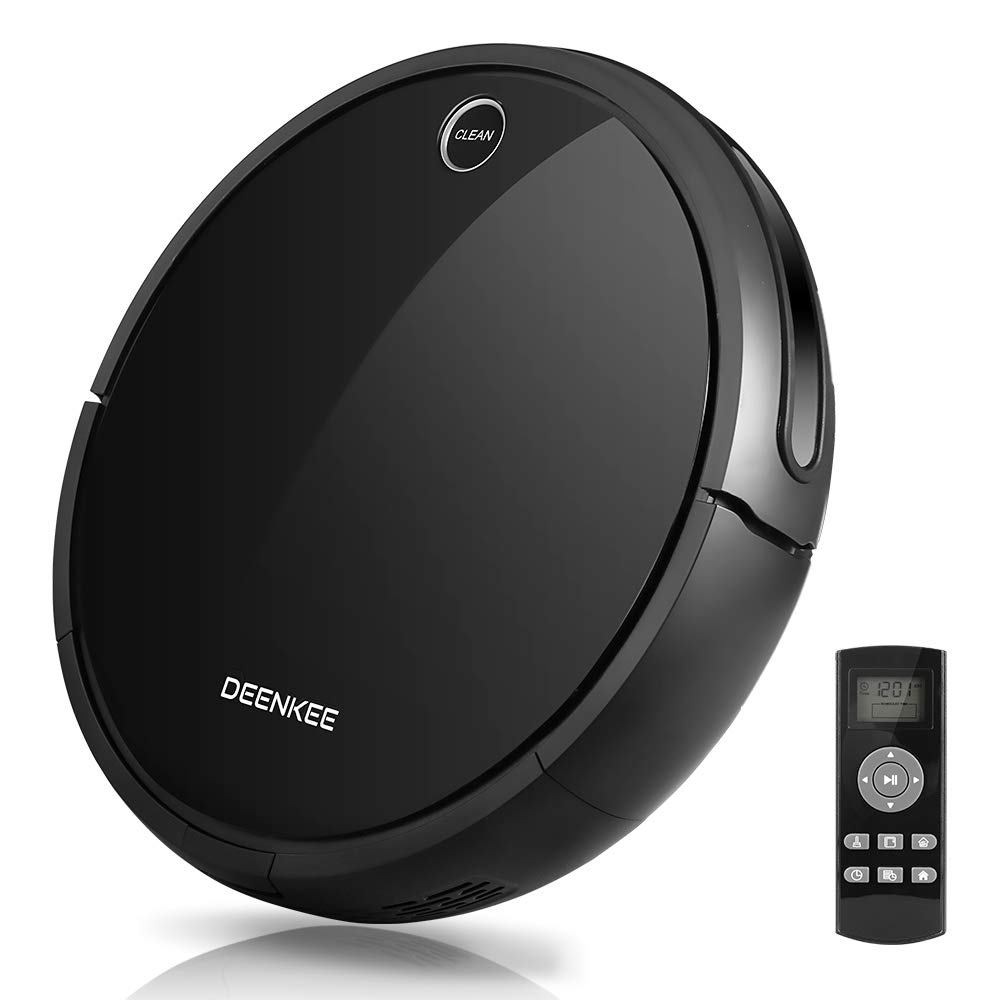 What is a robotic vacuum?

A Robotic (Robovac)Vacuum Cleaner is an autonomous robotic vacuum cleaner that has intelligent programming & comes with a limited vacuum cleaning system. The genuine design included manual operation by remote control & a “self-drive” mode which allowed the machine to clean autonomously without any human control. It comes in many designs like some designs that use spinning brushes to reach tight corners & even collect dust from unexpected areas. While others include a number of cleaning features i.e., (mopping, UV sterilization, etc.) along with the vacuuming.

In the year 1996, a company called ‘Electrolux’ introduced the very first ‘Robotic Vacuum Cleaner’. The early robotic vacuum cleaners were good but had frequent problems, such as colliding with objects & stopping with walls, also leaving small areas uncleaned. As a result, the product failed in the market & was discontinued.

After a few years in 2002, ‘iRobot’, a US advanced technology company, launched the new robotic vacuum called ‘Roomba’. The ‘Roomba’  had the ability to change direction itself when it encountered an obstacle, it had the ability to detect dirty spots on the floor, & detect steep drops to keep it from falling down from stairs. So it became popular very fast, & caused other companies to reconsider the idea of a robotic vacuum cleaner. iRobot initially produced thousands of units after the successful launch of ‘Roomba’.

Why a Robotic vacuum?

An advantage of using a ‘Robotic Vacuum Cleaner’ is better as compared to regular vacuum cleaners. It’s so convenient to use, due to the fact it can vacuum on its own without any human hand. These robotic vacuums can be kept under beds or desks, closets, whereas a regular vacuum cleaner needs a large amount of space & always need a human hand to operate. However, the only downfall to a robotic vacuum cleaner is that it takes a much longer amount of time to clean & vacuum an area due to its small size.

The iRobot developed first premiered with the self-mopping robot, called ‘Scooba’, in the year 2005. This robot was made to be a self-regulating mop. The ‘Scooba’ went through a lot of different changes throughout the year Including the Scooba450, which was released in the year 2014 but in the year 2016 iRobot discontinued the ‘Scooba’ line in favor of ‘Braava’. Braava had an implemented wall charger, it had no sensors & uses cotton swabs to clean instead of brushes. Later n the year 2018 the Braava Jet240 received its own app.

Braava 380T was a high-end model of the late stages of the ‘iRobot’. The Braava 380T had the ability to do 2 options in the same pass, which were sweep & mop. The device had the efficiency to hold a battery life of up to around 4 hours. Braava 380T had an innovative technology called ‘North Star navigation’. The ‘North Star’ in this context is a very special high tech cube. This cube gives a signal which iRobot uses to position itself in the room. Later, with the addition of a ‘GPS’ system, made a huge difference in this home robot, which was a great analogy.

Now a day’s these robotic vacuums come with advance & cool features like they have advanced sensors to detect & keep itself safe from obstacles, sensors to keep itself away from falling off from the stairs & return back to charging station when the battery is running out.