Reviews > Technology > What is a printer?

What is a printer? 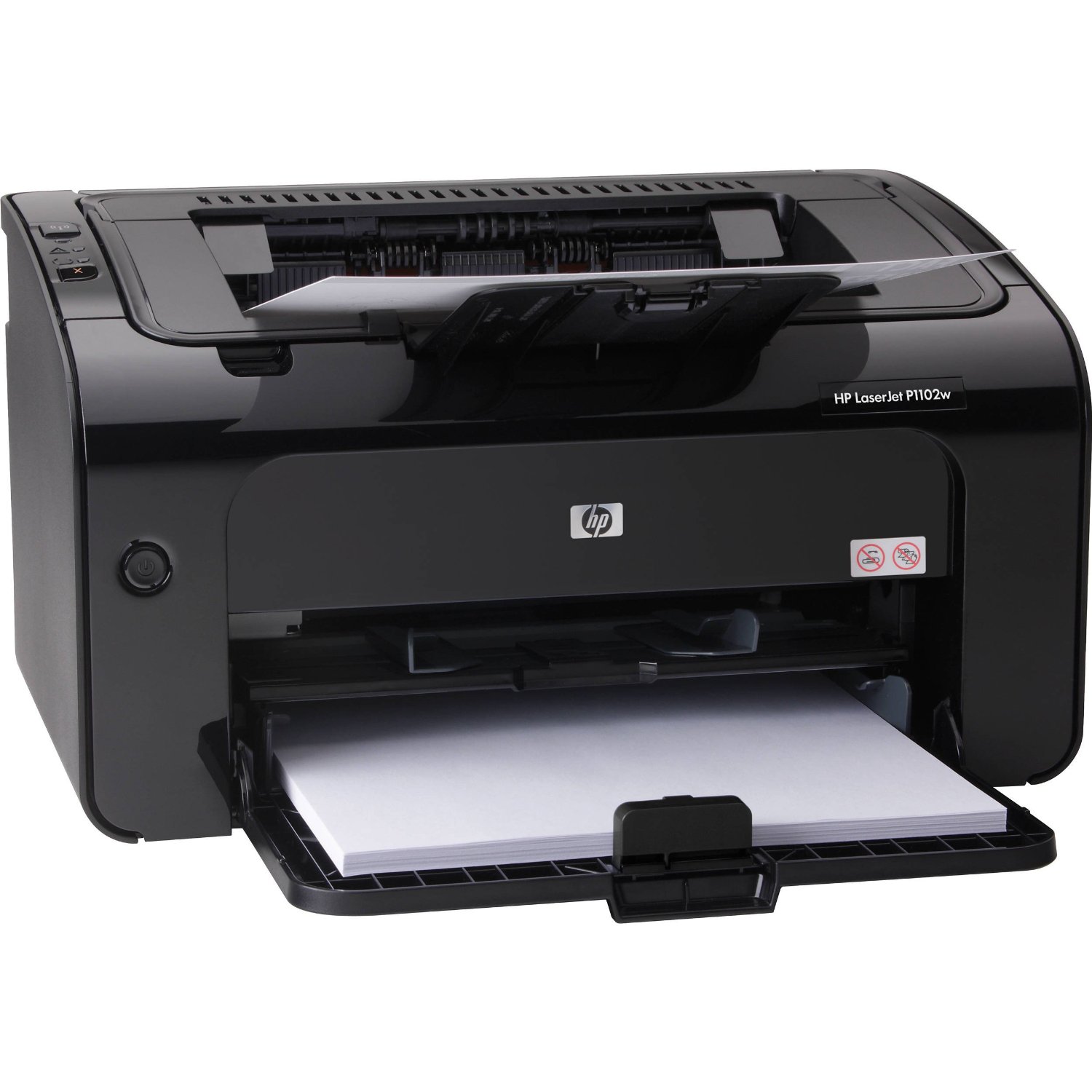 What is a printer?

A printer is a special device that accepts text & graphics output from a computer. It is used to transfer the information to paper, (Normally standard size sheets of paper). Printers vary in size & speed, sophistication & cost. Generally, more expensive printers are used for higher-resolution color printing.

There are three basic printer qualities in which users take interest most.

Color is important for those users who need to print pages for presentations. Such types of printers are (color printers) are more expensive. Normally, they use 2 ink cartridges (one color & one black ink) which need to be replaced after a certain period of time. If users don’t have a specific need for color, use a black-&-white printer, which is a lot cheaper to operate.

Resolution is also an important feature in a printer. It’s usually measured in dots per inch (Dpi). Most inexpensive printers give sufficient resolution for most purposes at 600 Dpi.

Speed becomes important for those who take several images in a day. So the user also considers such printers that have high speed. Cheap printers print only about 3 to 6 sheets per minute. On the other hand, more expensive printers are much faster.

There are 2 main types of printers which are commonly used worldwide.

These printers work in the same fashion as dot-matrix printers in the form of images or characters with small dots. The dots are made by tiny droplets of ink. Ink-jet printers form characters on blank paper by spraying ink from very small nozzles through an electrical field that arranges the charged ink particles into understandable characters at the rate of 250 characters per second (Approx). The ink is absorbed into the paper & dries instantly. Various colors of ink can also be used to form characters.

These Ink-jet printers use ink cartridges. These cartridges come in different colors & can easily be replaced when out of color.

If you know the working of a photocopy machine, a laser printer also works just like a photocopy machine. It produces images on paper by directing a powerful laser beam at a mirror. A special drum is there which bounces the beam. The drum comes with a specific coating on it which is called a toner. Using the same patterns of small dots, a laser beam conveys information from the source (computer) to a positively charged drum to become neutralized. The toner detaches all those areas of the drum which become neutralized. As the paper rolls by the drum, the toner is transferred to the paper by printing the letters or other graphics on the paper.

Laser printers are very high & print quietly without producing much noise. When high-speed laser printers were introduced the first time, they were quite expensive, but developments in the last few years have provided relatively low-cost laser printers for use in small businesses.