Reviews > Home > What is a lawn mower?

What is a lawn mower? 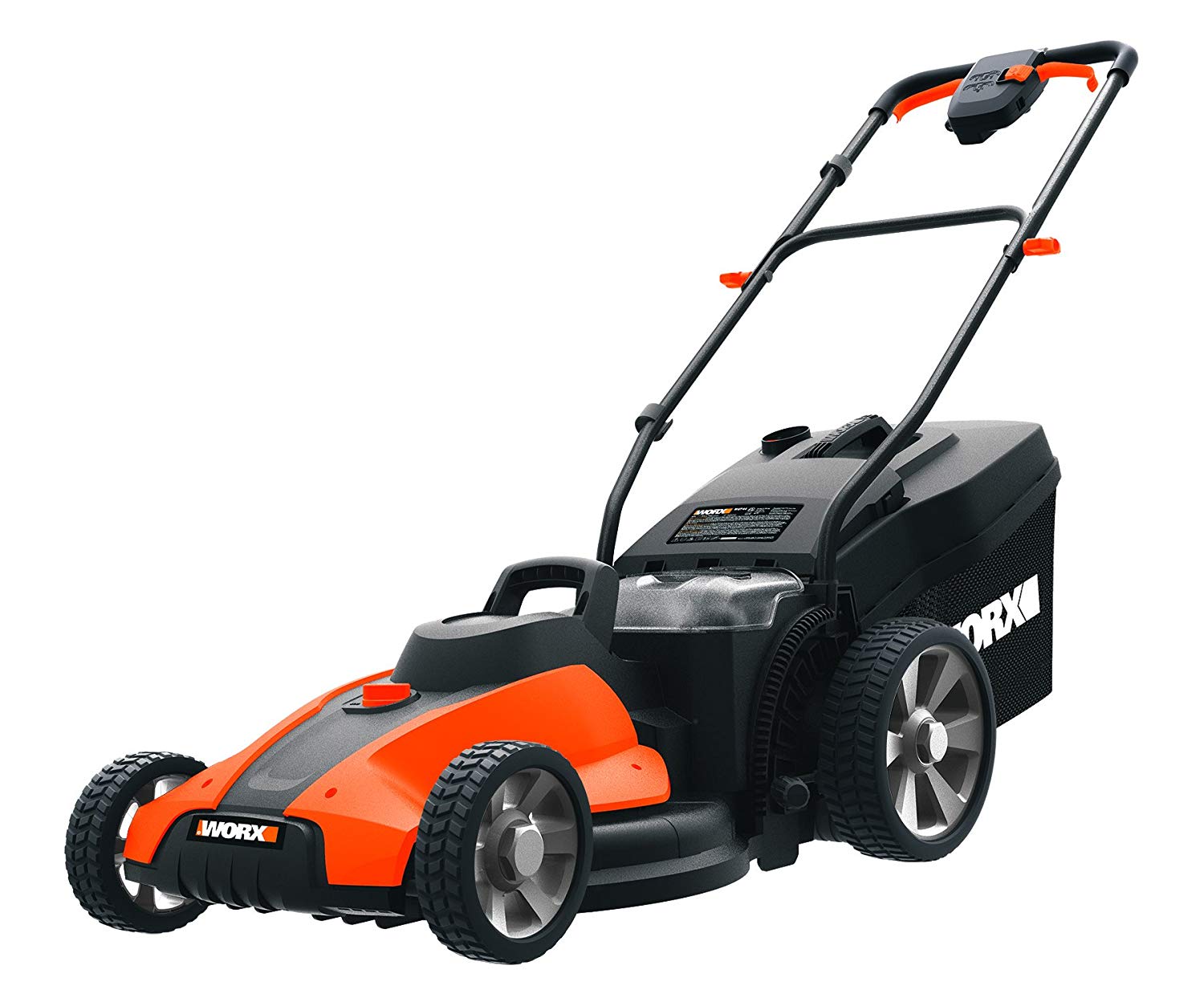 What is a lawnmower?

A lawnmower is a machine that has one or more revolving blades to cut a grass surface to an even height. This maximum height of the cut grass may be fixed by the design of the mower, but normally is adjustable by the operator, typically by a single master lever, or by a lever or nut & bolt on each of the machine’s wheels. These are used to cut grass according to your needs. These are also useful for large & small yards equally.

The Basic types of lawnmowers

There are 2 main styles of blades are used in lawnmowers.

The lawnmowers employing a single blade that rotates about a single vertical axis are called rotary mowers.

While those employing a cutting bar & multiple blade assembly which rotates about a single horizontal axis is called a cylinder or reel mowers.

The very first lawnmower was developed/invented by Edwin Budding in the year 1830 in Gloucestershire, England. Budding’s this mower was designed primarily to cut the grass especially on sports grounds & extensive gardens, as a superior alternative to the scythe, & it was granted a British patent on August 31, 1830. Budding’s very first machine was just 19 inches (480 mm) wide with a frame made up of wrought iron. Later on, 2 of the earliest Budding machines were sold to Regent’s Park Zoological Gardens in London & the Oxford Colleges in May 1830.

Moreover, In the 1850s, Thomas Green & Son of Leeds introduced a mower called the Silens Messor (silent cutter). They used a chain drive to transfer power from the rear roller to the cutting cylinder.

Basically, these machines were much lighter as well as quieter than the gear-driven machines that preceded them, however, they were slightly more expensive. The rise in popularity of lawn sports helped these machines is gaining popularity among people. After that, lawnmowers became a more efficient alternative to the scythe & domesticated grazing animals.

The very first U.S patent for a reel lawn mower was granted to Amariah Hills on January 12, in the year 1868. Furthermore, In the year 1870, Elwood McGuire of Richmond, Indiana specially designed a human-pushed lawnmower. This specific lawnmower was very lightweight & gained popularity commercially in no time. John Burr patented an improved rotary-blade lawnmower in the year 1899, with the wheel placement altered for more efficient & better performance. Later on, Amariah Hills went on to found the Archimedean Lawn Mower Co. in the year 1871.

In the U.S gasoline-powered lawn mowers were first manufactured in the year 1914. The name of the company was ‘Ideal Power Mower Co. of Lansing’, Michigan, based on a patent by Ransom E. Olds. The Ideal Power Mower made further enhancements in the technology & made several experiments to make the better item. After years of research & hard work, they were able to introduce the world’s first self-propelled, riding lawn tractor in the year 1922, known as the “Triplex”. This roller-drive lawn mower has changed very little since around 1930.