Reviews > Technology > What is a Game Controller?

What is a Game Controller? 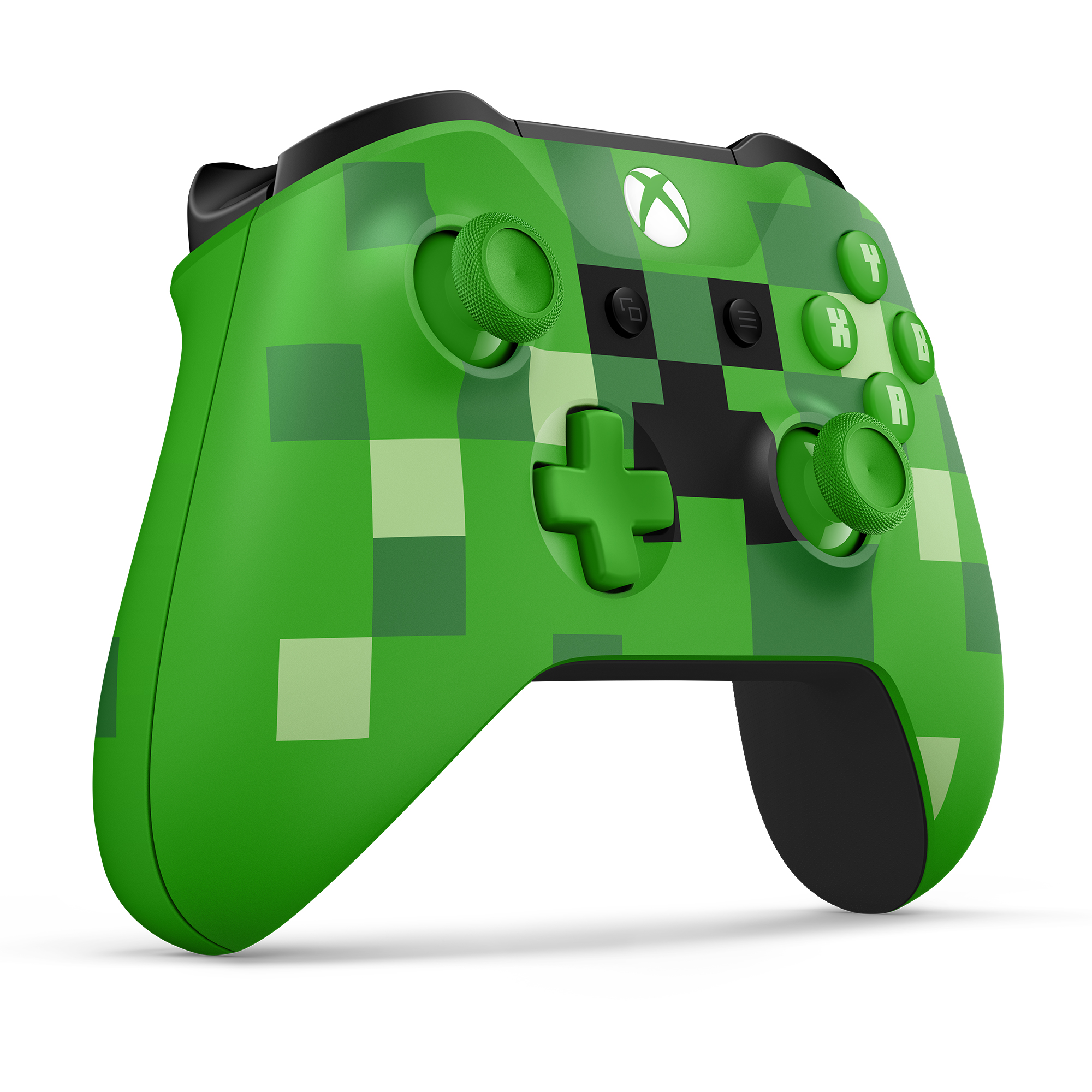 What is a Game Controller?

A device or equipment which is specially made and usually used with games or entertainment systems to give input to a ”Video game”. It is basically used to control an object or character in the game. Before the 7th generation of video game consoles, plugging in a controller into one of a console’s controller ports were the basic means of using a game controller, even though, since then they have been replaced by wireless controllers, which don’t require controller ports on the console but are battery-powered.

‘USB’ game controllers could also be linked to a PC with a USB port. Game controllers include keyboards, mouse’s, gamepads and joysticks, etc as well as specific purpose devices, such as steering wheels for driving games & light guns for shooting games, are also called game controllers.

Types of a controller:

There are different types of video game controllers such as,

Games with steering wheel normally come with pedals to control the gas & brake. At the same time, shifting is taken care of in various ways including paddle shifting systems, simple stick shifters which are moved forward & back to change gears or more complex shifters which mimic those of real vehicles, which may use a clutch. Most of the wheels turn only 200 to 270 degrees lock to lock but some models, like the Logitech Driving Force Pro, Logitech G-25 & Logitech G-27 can turn 900 degrees, or 2.5 turns, lock to lock.

A yoke is similar to a steering wheel. It resembles the control yoke found on many aircraft & has 2 axes of movement. Some yokes have additional controls attached directly to the yoke for simulation of aircraft functions like radio push-to-talk buttons.

A gamepad, also known as a joy-pad, is held in both hands along with thumbs & fingers used to provide input. Gamepads can have a number of action buttons. They are combined with one or more omnidirectional control sticks or buttons. Action buttons are generally handled with the digits on the right hand, & the directional input handled with the left. Gamepads are the basic means of input on most modern video game consoles. Gamepads are user-friendly.

A joystick is a peripheral which consists of a handheld stick that can be tilted around either of 2 axes & sometimes twisted around a 3rd. Such a controller is often used for flight simulators but most joysticks are designed to be operated with the user’s primary hand along with the base either held in the reversed hand or mounted on a desk.

Pedals type controller may be used for driving simulations or flight simulations & often ships with a steering-wheel-type input device.

Mouse & computer keyboard are common input devices for a PC & are currently the main game controllers for computer games where the mouse is often used with a mouse pad to get greater speed, comfort, accuracy & smoother movement for the gamer. Some video game consoles also have the capability to function with a keyboard & a mouse. The keyboard commonly controls the movement of character while the mouse is used to control the game camera or used for aiming.

A touch-screen is an input device that permits the user to interact with the computer by touching the display screen with fingers.  ”Sega’s intended successor to the Game-Gear” was the very first touch-screen control, but the device was ultimately shelved & never released because of the high cost of touch-screen technology in the early 90s.

Motion controllers include the Sega Activator was released in 1993 for the Mega Drive (Genesis). Based on the Light Harp created by (Assaf Gurner), which had the ability to read the player’s physical movements and was the first controller to allow full-body motion sensing. Along with the time, many other gaming consoles like PS4 had the capability of motion sensing. In the year 2010, Microsoft released the ‘Kinect’ for the Xbox 360. This motion-sensing controller has cameras to track a player’s movement.

A light gun controller is used to “shoot” targets on a screen. They normally roughly resemble firearms or ray guns. Their use is normally limited to rail shooters, or shooting gallery games such as Duck Hunt & those which came with the Shooting Gallery light gun.

Best Xbox One Controller For FPS