Reviews > Fashion > What is a Backpack?

What is a Backpack? 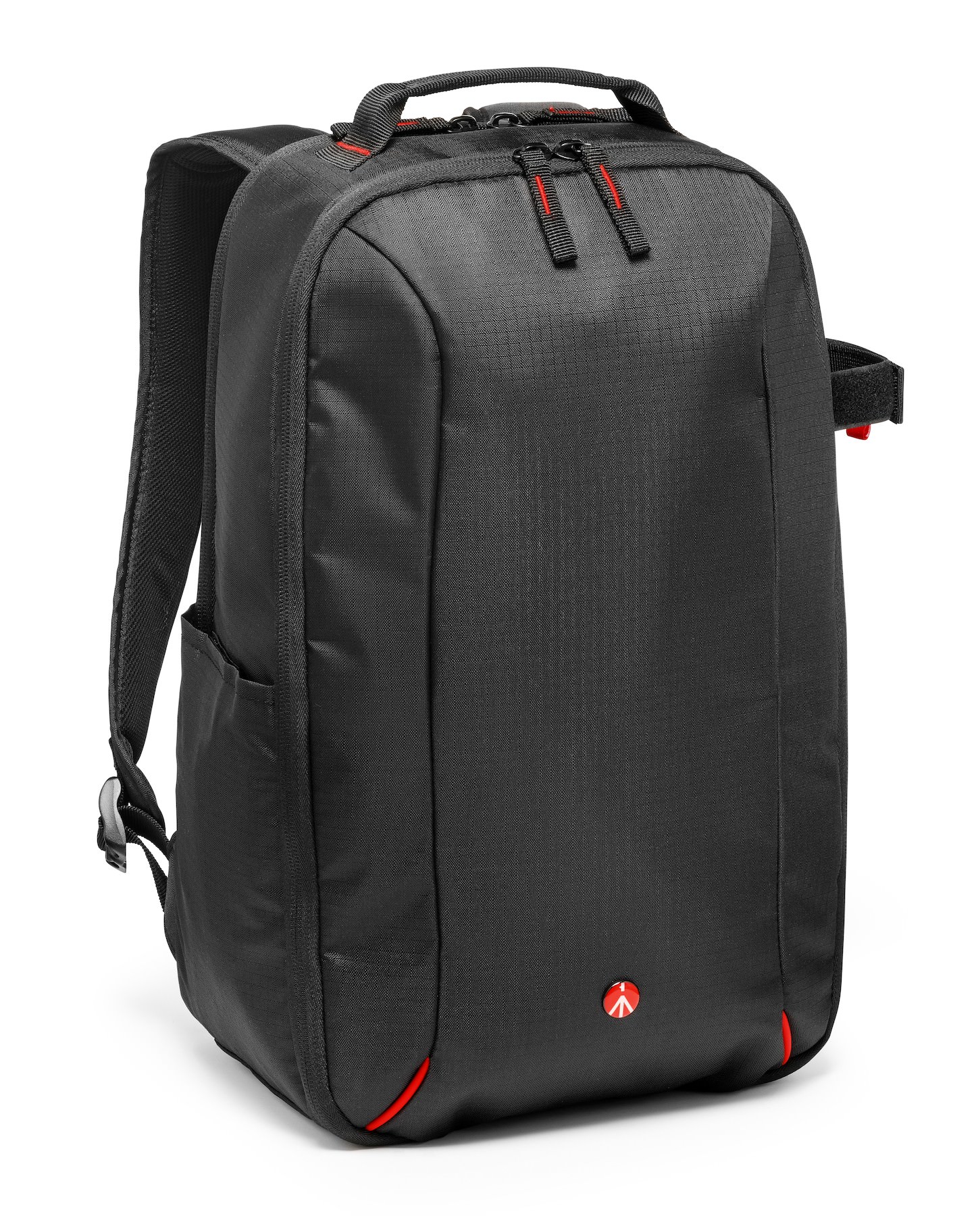 What is a Backpack?

A backpack is also called knapsack, or rucksack, it consists of a metal or aluminum external or internal frame, covered entirely with a cloth  & secured with two straps that go over the shoulders.

Daily Use of Backpack

A daypack is a bit smaller that can hold enough contents for a day hike, or a day’s worth of other activities. In most countries, backpacks are heavily identified with students, & are a primary means of transporting educational materials to & from school. In this context, they are known as bookbags or school bags. Now, most of the ordinary school backpacks generally lack the rigid frame of an outdoor-style backpack & have only a few pockets right in the front side. They are traditionally very simple in design. School backpacks are often made with padded shoulder straps & backs as well as additional reinforcement to hold abundant numbers of heavy textbooks. In safety features, they only have reflective panels to make the wearer of the pack more visible at night.

Backpacks help its users in many ways particularly to carry certain items. They are used to carry small valuable items such as laptops & cameras. These backpacks have an especially padded compartment. These softly padded compartments keep the electronics devices safe from external impacts. They also have medium-sized pockets & flaps to accommodate accessories such as charger cables & mice. Mostly professional people or businessmen use such types of backpacks. Few high-end backpacks are equipped with solar panels too.

Some backpacks are rolling. These backpacks come with wheels on the bottom & an extending handle. This specific rolling design reduces the strain on the user. Such type of backpacks is most commonly used while traveling by airplane or train.

Professional Use of Backpack

Backpacks are widely used to carry equipment of soldiers, especially infantry.  These military-style packs are regularly available to civilians in military surplus stores. The U.S Alice Field pack & the British Army PLCE rucksack attachment, both are available in civilian markets either in new or used or replica in form. Many police tactical units use backpack also to carry their equipment.

These backpacks have some more recent military/tactical designs, especially the ‘MOLLE’ & ‘ILBE’  packs used by the US armed forces. These are covered with webbing loop attachment points for increased carrying capacity.

Other Uses Of Backpacks

Some backpacks are specially designed for professional cooks & culinary students. This type of backpack is meant to safely carry their tools like knives, cooking tools, & other miscellaneous equipment such as notebooks, towels, as well as their uniforms.

Some specialist backpacks are used by the fire services department for wildfire fighting, as well as by rescue services for Search & Rescue. These types of backpacks are generally very modular, allowing the pack to be reconfigured to the user’s wishes & are designed to load around the wearer’s hips. They might include features such as sections for water bladders & specifically designed pouches, which are used to carry personal fire shelters. 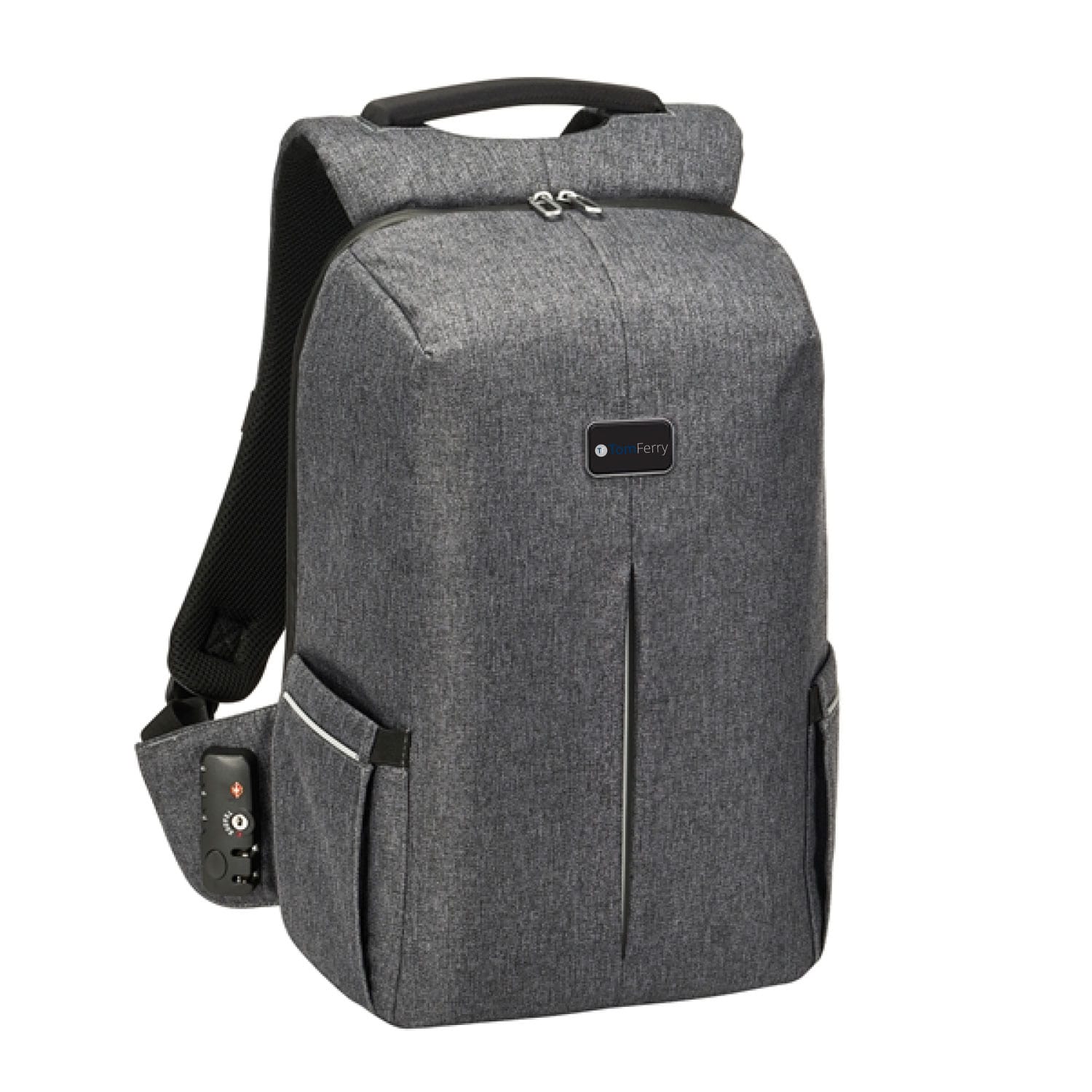 Why Backpacks with smart features are reliable?

Why Backpacks with smart features are reliable?. whether you are a traveler or a student or want to go on hiking, you’ll always need a backpack to organize some of your necessary stuff for convenient traveling. Backpacks are light in weight and provide you with the advantageous features to let you carry the essential accessories,... 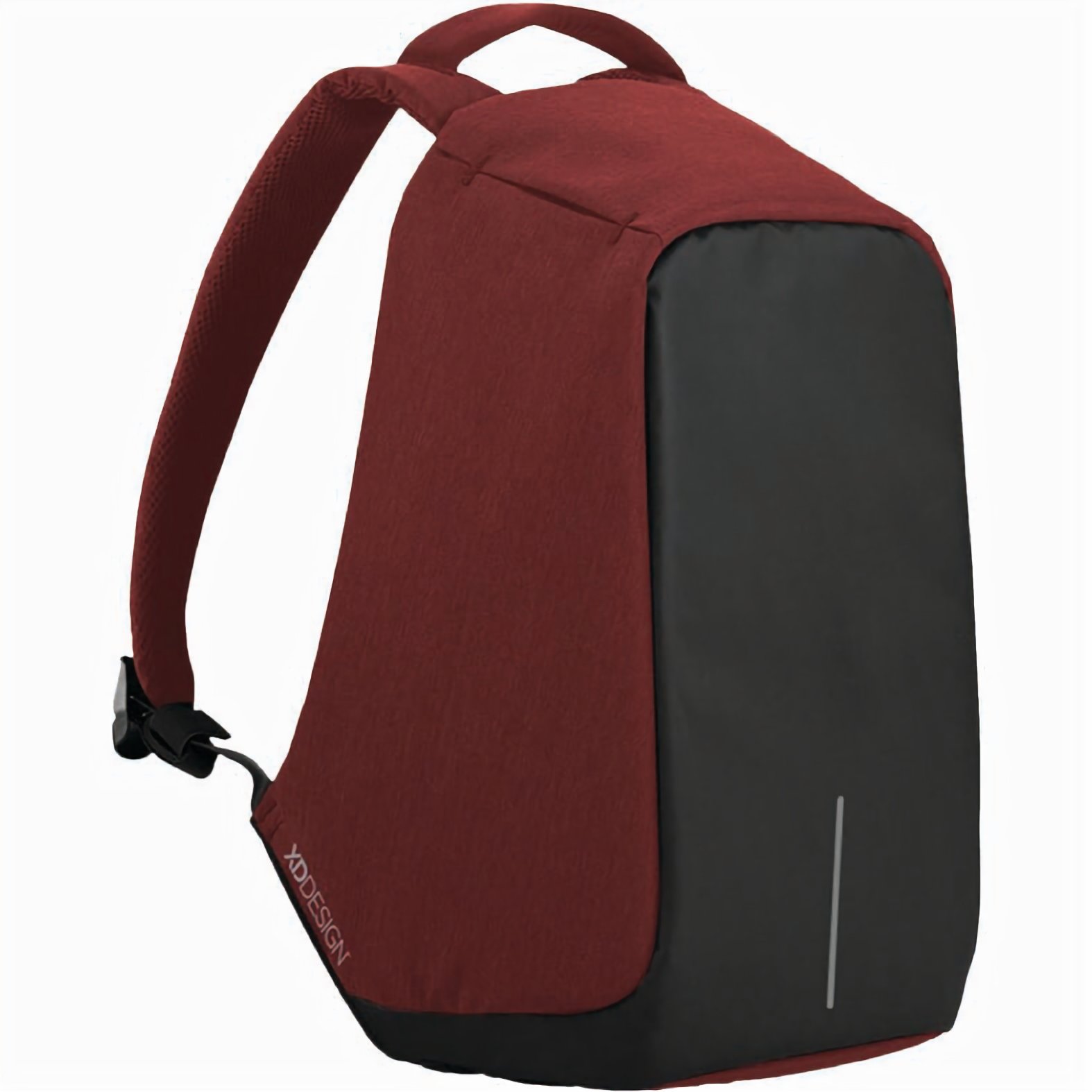 You can carry your belongings in a style and chic way, using the new and trendy bag packs. There are a variety of backpacks that employ different shapes and sizes to hold large amounts of content. Diverse shapes and sizes will help you in organizing your stuff and then maintaining it as well. Unusually... 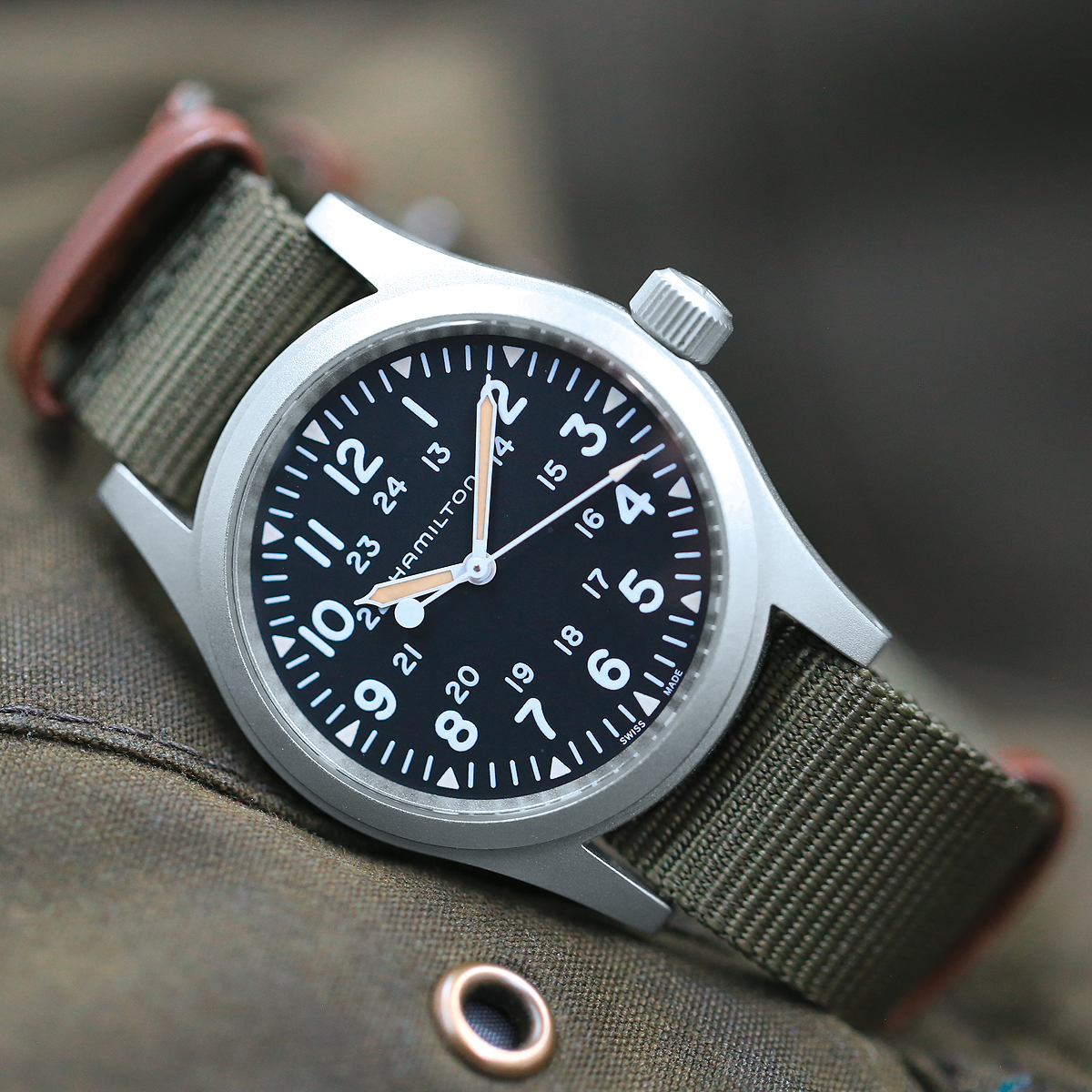 What are field watches? 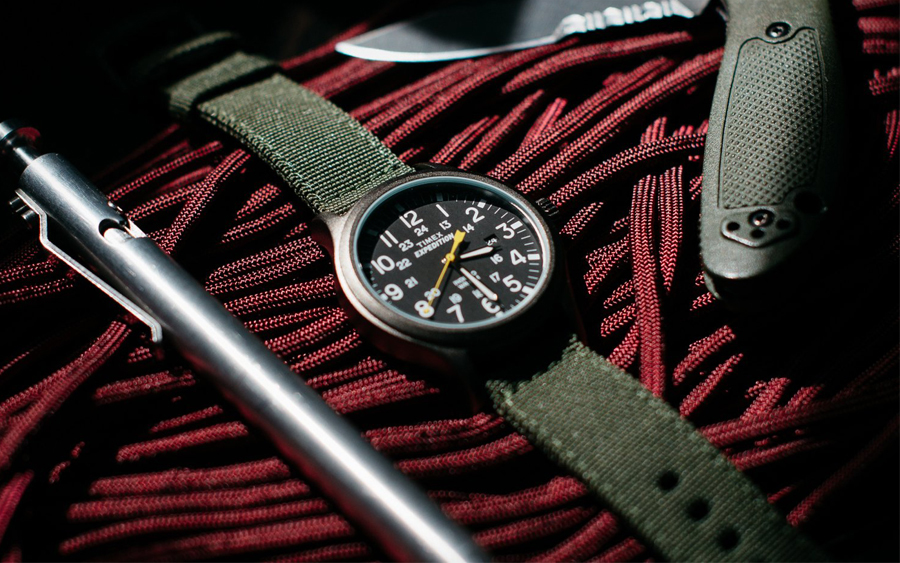 Field watches are traditional military watches, which were worn by soldiers during World War I and World War II. Like other watches, they are meant to tell time accurately, but these watches are best known due to their sturdy construction and quite elegant. These are stainless steel watches that make them dust free and...