Importance Of Lighting In Video Making 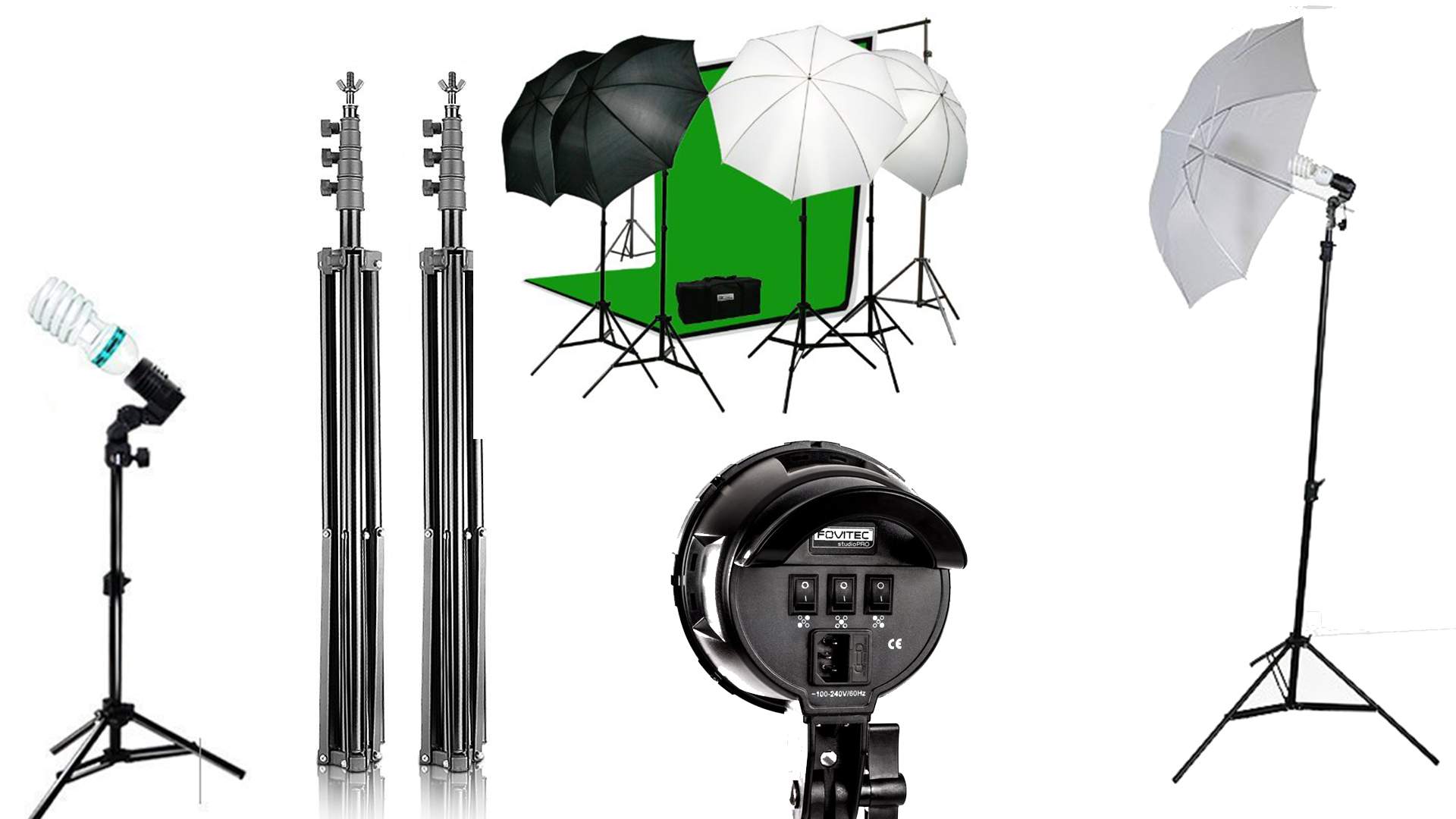 Importance Of Lighting In Video Making

Lighting is one of the most critical aspects of making a video. It sets the mood for the video. Because bad & poor lighting can make ruin the overall quality of the video. So, proper lighting plays a very important role in shooting or video making. Similarly, pinpointing lightening is another type of lightning, this lighting directly on a particular object or people helps the viewers to direct their eyes to the specific spot assuring that even a single valuable aspect of the video is not missed.

Furthermore, lighting helps ahttp://activesw.com/2456-2/dd more color & texture according to the environment & scenes. If the light is proper it can change the entire theme, not only that even change the way people & objects appear in the scene. Proper lighting makes them look innocent or evil or frightening, happy & beautiful, or even ugly. So, lightning plays an important role in video & photo-shoot.

Good light makes all the difference between a good & poor video. It’s human psyche that, they will not waste their time to see a film that isn’t correctly lit. So, proper brightness will make your video more appealing while bad light will ruin all your efforts. It’s also necessary to mention that good lighting helps to increase the overall sharpness of your work too. The reason is, it’s too difficult to make a video or to take a picture in low lighting. It is equally hard to see when it’s too bright.

Editing becomes hard too in low or poor light. It takes much longer to fix the mistakes. Even sometimes they cannot be fixed which results reshooting of the scene. So, a small & simple mistake like incorrect lighting can drive to unnecessary expenses & a longer production time, which is preventable.

Good & proper lighting will also set the mood for any scene in production because it creates the overall atmosphere. A poorly lit film can mislead viewers feeling confused & angry. Nobody wants to waste his money to watch a film which is supposed to be exciting but is dark. On the other hand, bright lighting leaves opposite reactions. It is associated with happiness & cheerful characters. With the wrong choice of brightness, the film will have a different feel, which also cannot deliver any emotion or message.

Importance of colors along with lighting

Often using lighting is not just enough. which required additional colors to be used to properly emphasize the scene. Colored sheets are used to quickly change the color of the lighting which comes in the form of a gel. In fact, these sheets are fully colored but allow sufficient light to pass through to properly illuminate the entire scene. Because without color scene seems incomplete & cannot excite the mood of the viewer. These colors may not seem natural but it adds the excitement element in the scenes. At the same time, it is also recommended not to overuse of non-natural colors.