Reviews > Technology > What is an E-reader?

What is an E-reader? 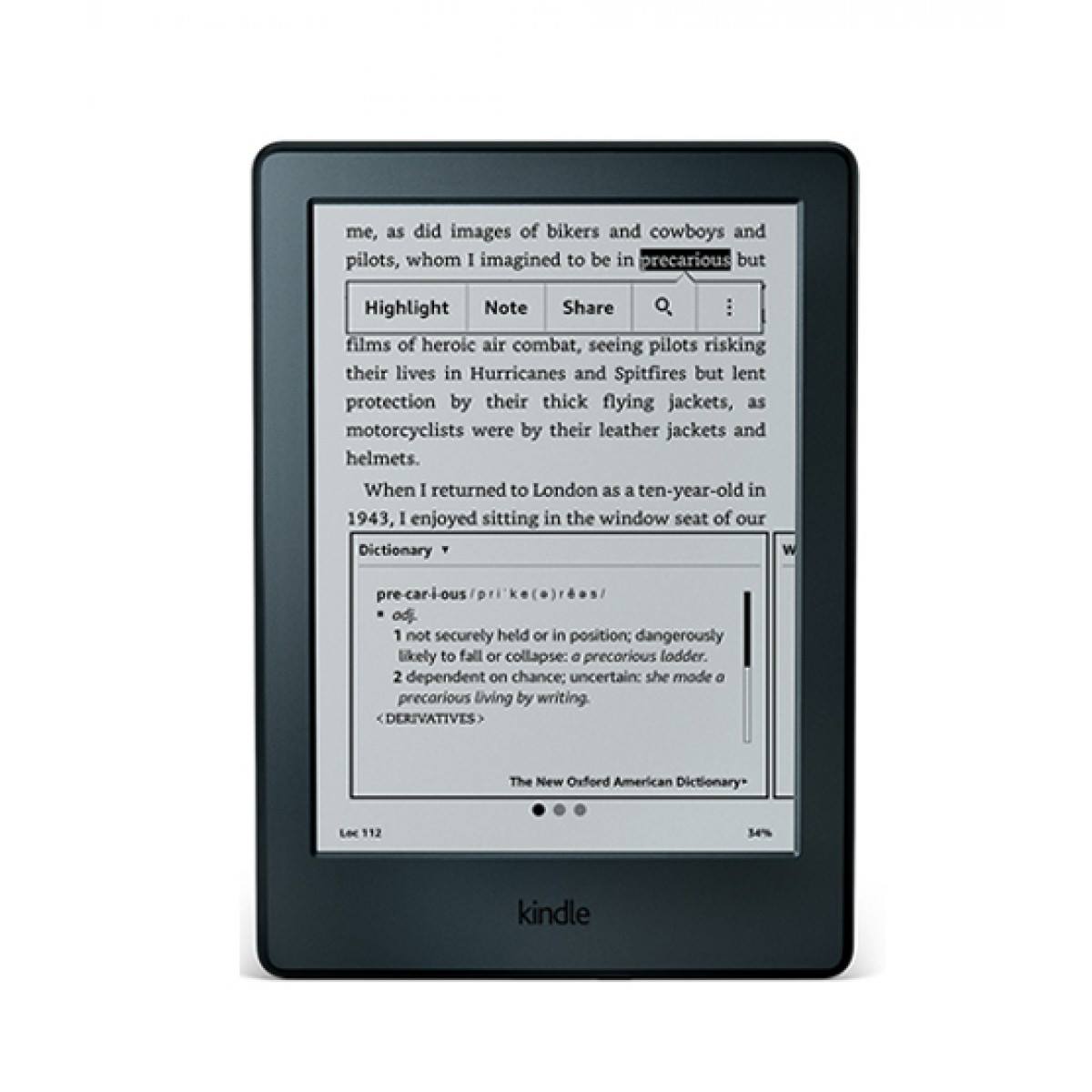 OverView of an E-reader:

An e-reader is a uniquely made device specially designed and the most convenient way to read e-books. It is a similar form of a tablet computer but features electronic paper rather than an LCD screen. The thing which makes this gadget superior is its battery life which is much longer than other electronic gadgets like mobile phones and normal tablets that people use in daily routine. An E-reader battery can last for several weeks.  An E-reader has better readability, which is similar to that of paper even in sunlight. There are very few drawbacks to this kind of display which might include a slow refresh rate and a grayscale.  Only display, which makes it unsuitable for sophisticated interactive applications as those found on other tablets.

The first E-reader called Sony Librie, released in 2004 and the precursor to the Sony reader, was the first E-reader to use electronic paper.  The Ectaco jet Book Color was the very first color E-reader on the market.

Many E-readers are able to use the internet through Wi-Fi and the built-in software which can provide a link to a digital ”Open Publication Distribution System ”(OPDS) library or an E-book retailer, allowing the user to buy or borrow, and receive digital E-books. An e-reader can also download e-books from a computer or read them from a memory card.  However, in recent years, the use of memory cards is decreasing as most of the 2010s era E-readers lack a card slot. The other reason why companies don’t keep memory slots in present E-readers now because they keep enough or large built-in storage for maximum data. With this huge built-in storage edge, a user can keep the maximum amount of information without using a memory card option.

Further History of an E-reader:

An idea similar to that of an E-reader was described in a 1930 manifesto written by writer Bob Brown titled “The Readies”, which describes “A simple reading machine which I can carry or move around attach to any old electric light plug and read hundred-thousand-word novels in 10 just minutes”. His theoretical machine had a ‘Micro-film-style’ ribbon of miniaturized content which could be scrolled past a magnifying glass allowing the reader to adjust the type size.

Furthermore, the establishment of the E- Ink Corporation in 1997 led to the development of the first electronic paper, a technology that allows a display screen to reflect light like normal paper without the support of back-light. The Rocket E-book was the first commercial e-reader and several others were introduced around 1998, but they did not gain widespread acceptance.

Electronic paper was incorporated first into the ‘Sony Librie’ which was released in the year 2004 and ‘Sony Reader’ in the year 2006, followed by the ‘Amazon Kindle’, a device which, upon its release in the year 2007, sold out in just five and a half hours. The Kindle includes access to the Kindle Store for E-book sales & delivery.

As of the year 2009, new marketing models for E-books were developed. The new generation of reading hardware was produced. E-books had yet to achieve global distribution. In the United States, as of September 2009, the Amazon Kindle model & Sony’s PRS-500 were the most dominant E-reading devices. By March year 2010, some reported that Barnes and Noble Nook sold more units than the Kindle in the US.

Afterward, Research released in March 2011 indicated that E-books & E-readers are more popular with the older generation than the younger generation in the UK. Silver Poll carried out this survey & found that around 6% of people over 55 owned an E-reader, compared with just 5% of 18 to 24-year-olds.

According to an I.D.Cresearch &study from March 2011, sales for all E-readers worldwide rose to 12.8 million in 2010 & 48% of them were ‘Amazon Kindles’, followed by Barnes & Noble Nooks, Pandigital, and Sony Readers.

Until the late-year 2013, the use of an E-reader was not at all allowed on airplanes during takeoff & landing. But, In November 2013, the ‘FAA’ allowed the use of E-readers on airplanes at all times if it is set to be in ‘Airplane Mode’.